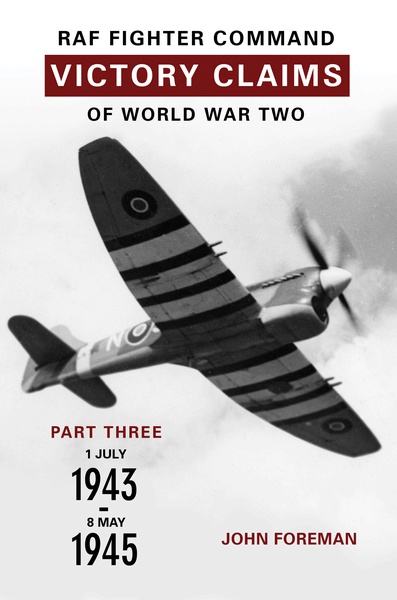 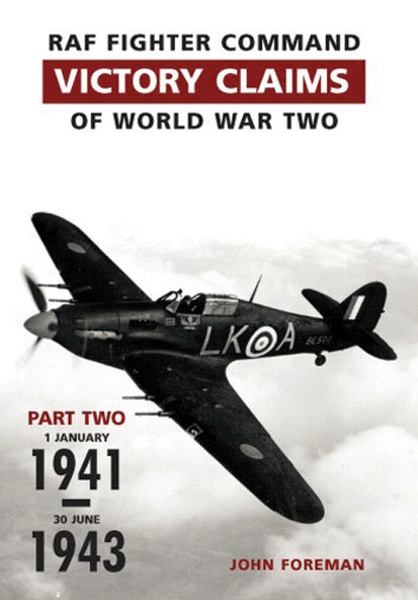 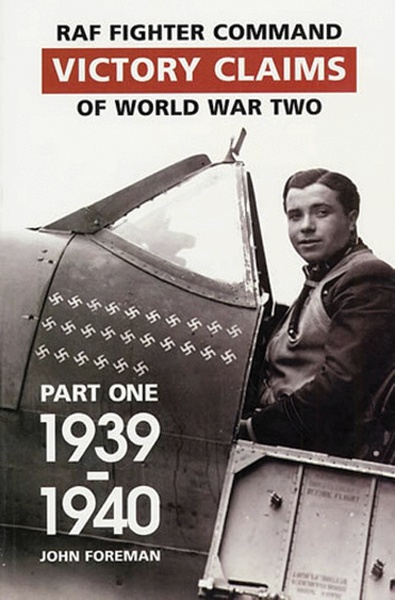 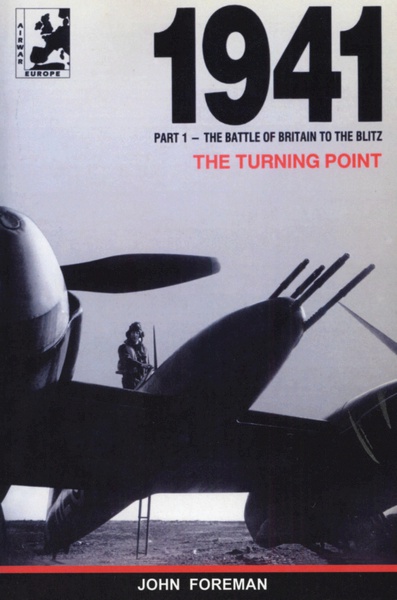 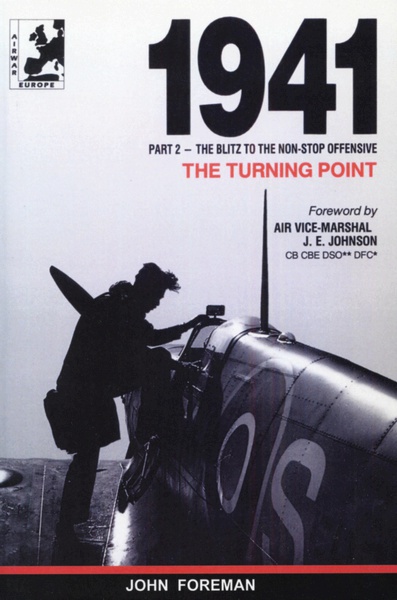 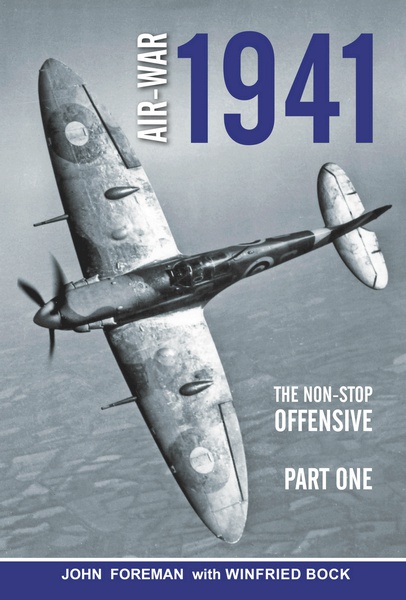 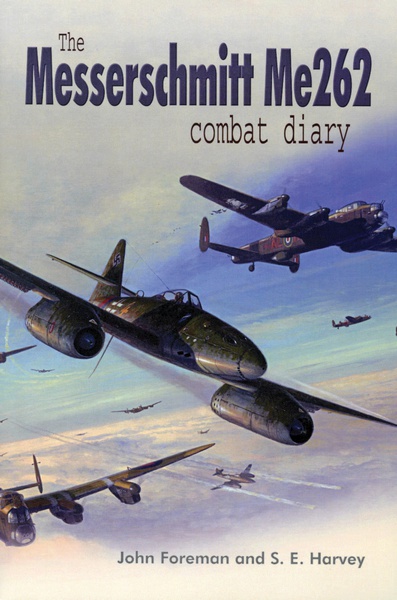 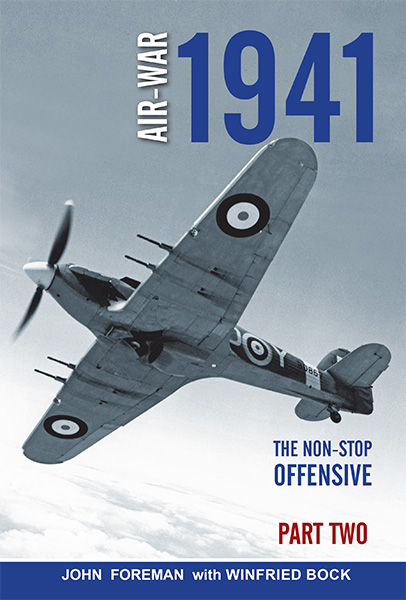 John was one of the original ‘serious’ historians of air combat with the likes of Peter Cornwell and Chris Shores in the 1970s. His knowledge of combat claims and losses on all sides throughout WW2 and beyond is unrivalled.

There are no ‘frills’ or long-winded prose in his books – simply the raw information that provides serious historians and researchers with a ‘tool-kit’ to further their own research.

The only day-by-day listing of all victory claims submitted by pilots in Fighter Command.

The only listing of all Luftwaffe fighter pilots who submitted five victory claims or more; their operational biographies and complete list of claims, pilot-by-pilot. Compiled in conjunction with Johannes Mathews.

The day-by-day summary of Fighter Command’s operations throughout WW2.

The operational combat history of the Me262 - compiled in conjunction with Sid Harvey -  with complete listings of:

Victory claims by Me262 pilots

The day-by-day story of January to June 1941 – the period that saw the RAF turn from the defence of Britain to the Non-Stop Offensive against the Third Reich. Contains loss listings for all RAF Commands and the Luftwaffe.

Completing the story of the pivotal year for the RAF as it went on the offensive. Contains loss listings for all RAF Commands and the Luftwaffe. (Volume 2 in preparation).

A brief guide to the victory claims submitted by the Luftwaffe’s night fighter pilots. Compiled in conjunction with Johannes Mathews.