303 (Polish) Squadron, RAF, was to emerge as the RAF’s top-scoring unit of the Battle of Britain. This book tells its story during that fateful summer of 1940: from formation amidst political wrangling, though training against a background of official suspicion and distrust, to its entry into combat at a critical period in the Battle. The squadron’s story is told through the pilots’ own combat reports and diaries, one of which uniquely captured the personal thoughts of the airmen through their own contributions. Superbly illustrated with many rare photos taken by squadron personnel at the time, this book offers a unique insight into the day-to-day life of an RAF fighter squadron during the Battle of Britain and allows the reader to draw their own conclusions as to the legend of 303 Squadron, fact or myth?

Derby-born Richard King caught the aviation bug at an early age thanks to seeing an airworthy Spitfire, his first love. He considers himself very fortunate to have indulged his passion for aviation and travel throughout his career, working in airline operations management in the UK, Ireland, the Middle East and Africa; his most recent position being Chief Executive of a UK professional pilot training organisation. Latterly his aviation interests have focused on World War Two and the Battle of Britain in particular, of which he is a keen student.“303 (Polish) Squadron – Battle of Britain Diary” is his first book and is the culmination of ten years’ work.Richard lives in Solihull, West Midlands, with his wife, Anne, and their two sons, Iain & Steven. 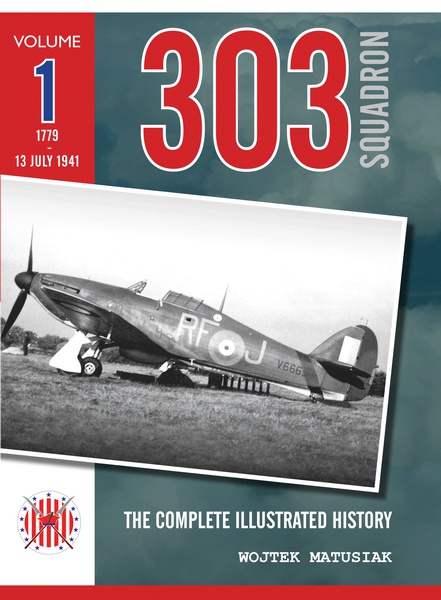 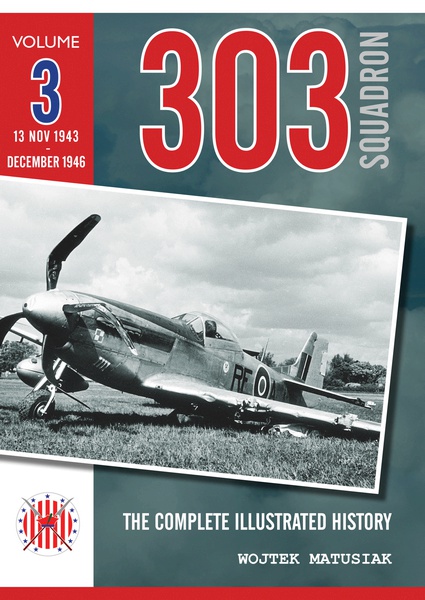