A new series of three ‘photo album’ books covering the history of one of the most famous flying units in history. Tracing its journey from the roots that formed in the Polish-Russian war, through the invasions of Poland and France, to England and ultimate victory. This series chronicles the events in an easy to read diary format and illustrates it with over 900 original wartime photos.

Written by one of the leading Polish aviation historians, this is the ultimate visual and historical guide to ‘Dywizjon 303’!

Volume Two covers the period from the summer of 1941 to the autumn of 1943 when the squadron was boosted by the addition of new blood and future aces such as Flying Officers Bolesław Drobiński, Bolesław Gładych, Eugeniusz Horbaczewski and Flight Sergeant Mieczysław Adamek. 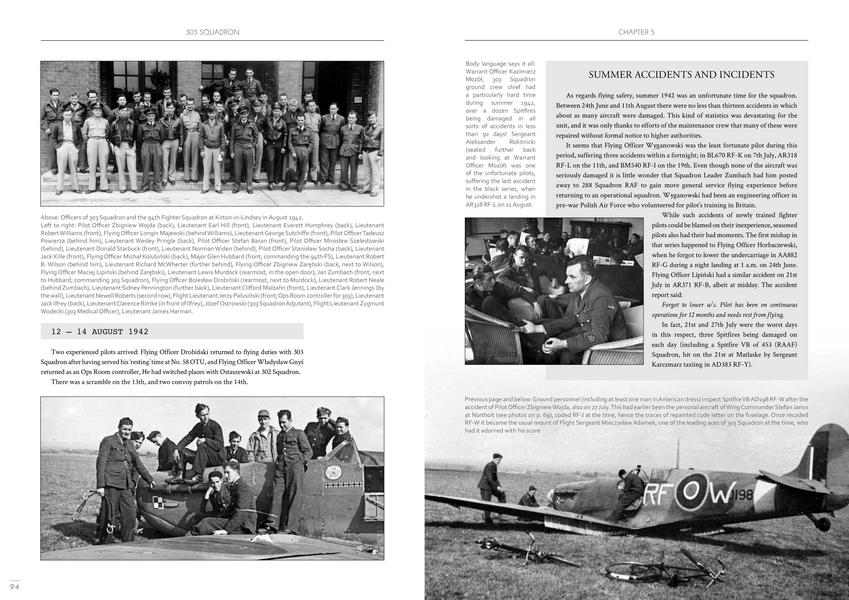 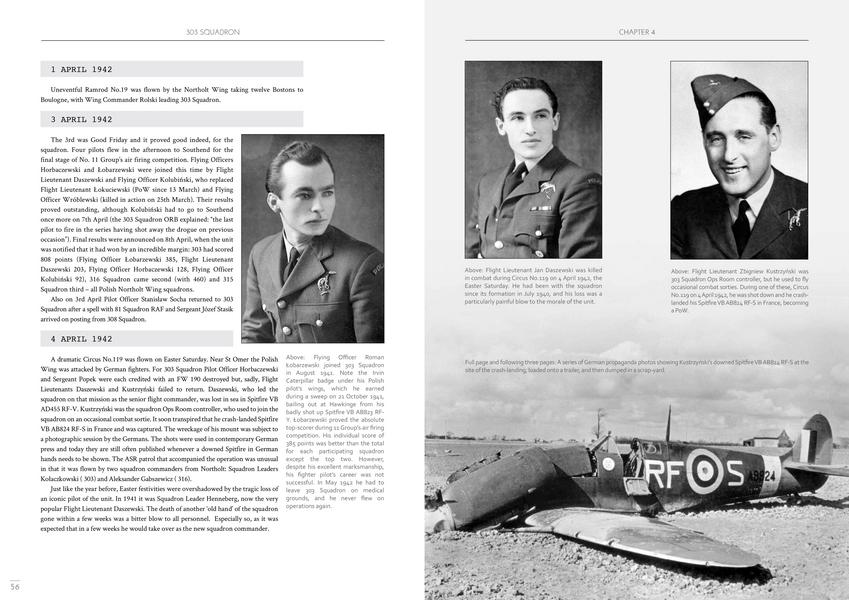