This Volume covers the period from 23 July 1940 – 8 August 1940 when the fighting was intensifying over the convoys in the English Channel. 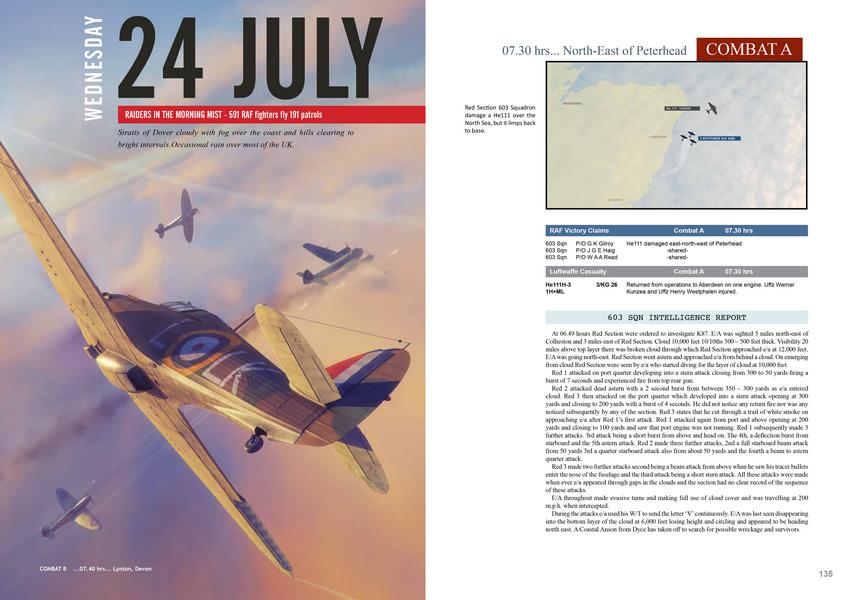 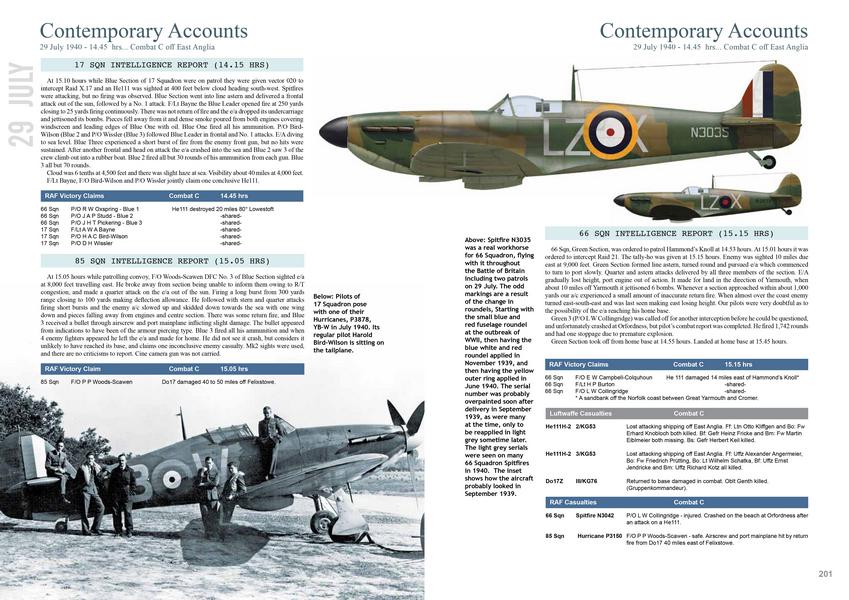