This volume covers just two days, 14th and 15th August 1940 when the Luftwaffe started to hit airfields and radar stations before launching an all-out assault on the UK with co-ordinated attacks against the north-east, south east and south-west of England on 15th August. 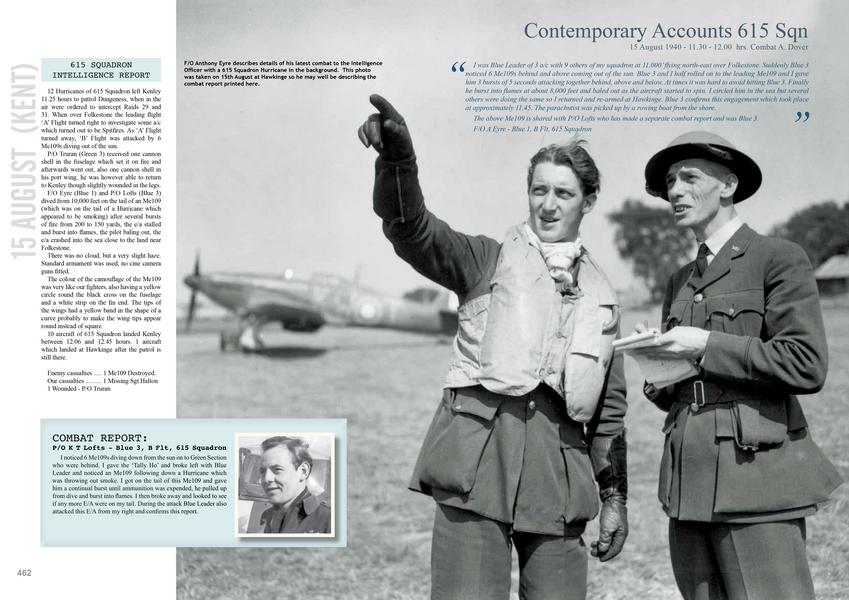 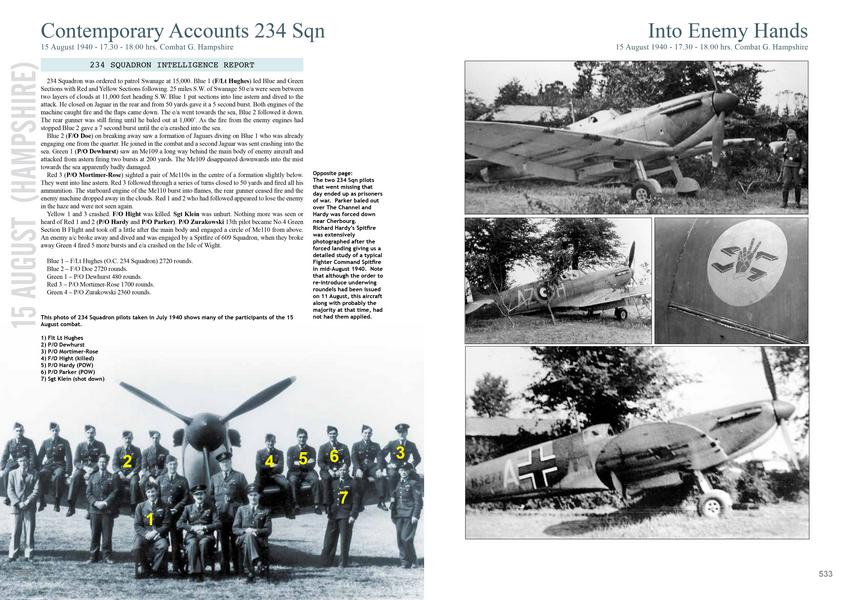