This volume covers just three days, 16th, 17th and 18th August 1940 but the former and the latter were two of the most significant days of the Battle, covering the death of Billy Fiske, Stukas over Tangmere, Nicolson VC, the Kenley Raid and much more. 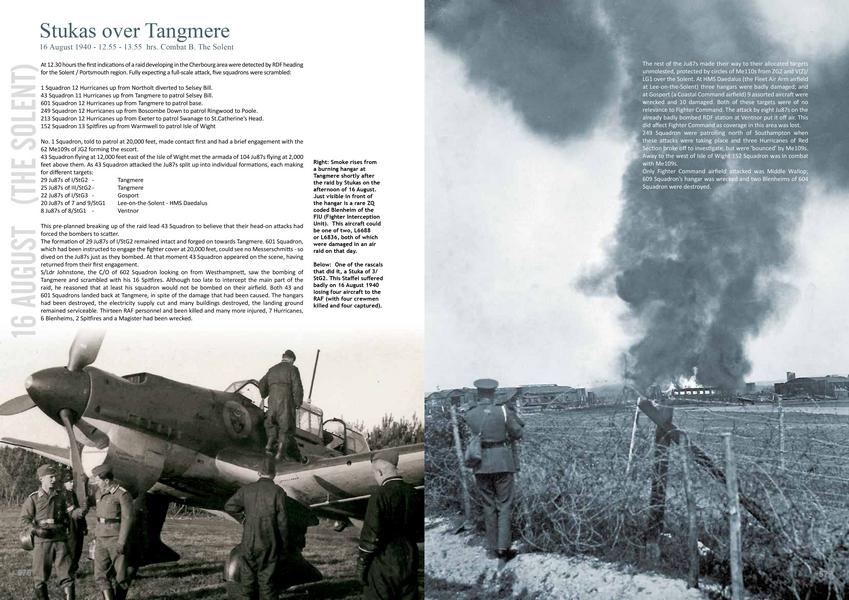 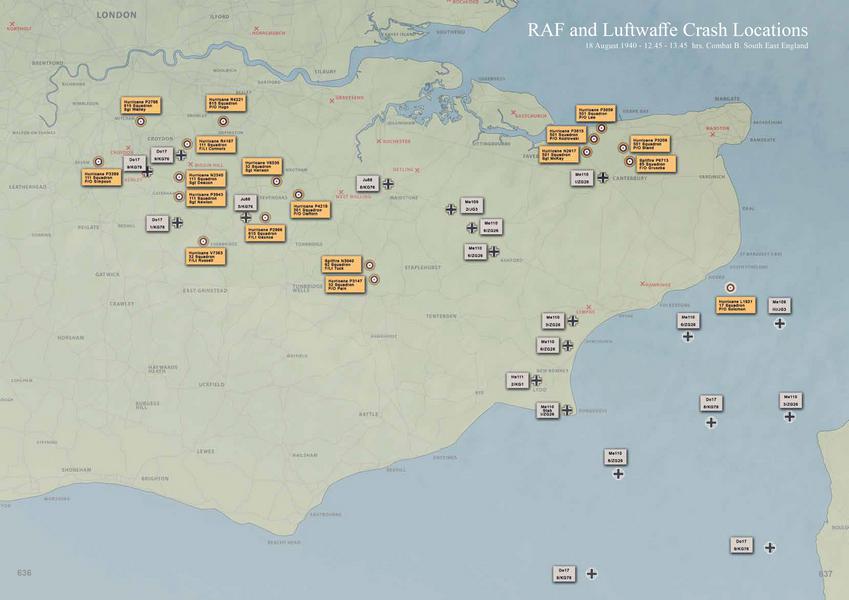