This volume covers 19th - 25th August, a rarely covered part of the Battle where both sides regrouped before clashing in big combats on both 24th and 25th. The RAF lost several aces during this period as the Luftwaffe began to dominate the skies over south-east England. Also covered is 1 (RCAF) Squadron's disastrous debut when its pilots shot down a Blenheim in error on their first operational sortie. 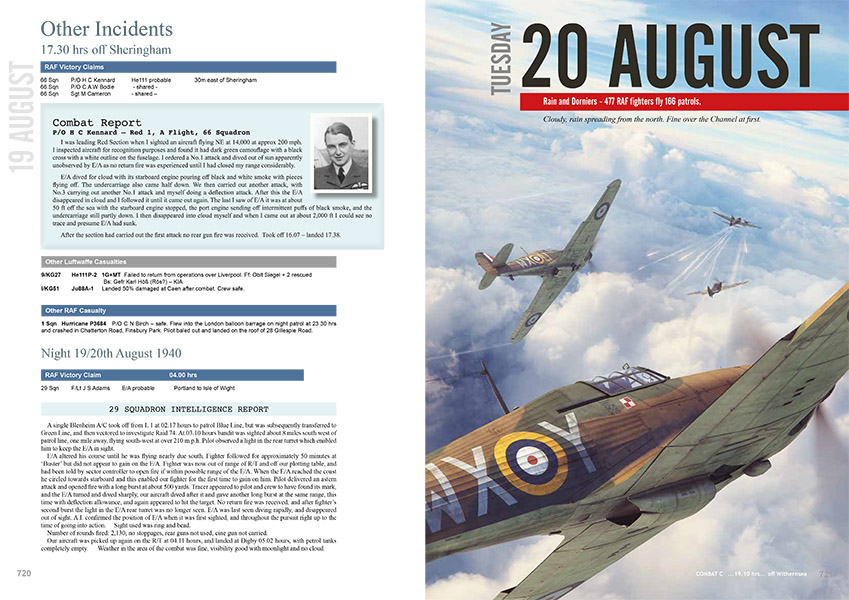 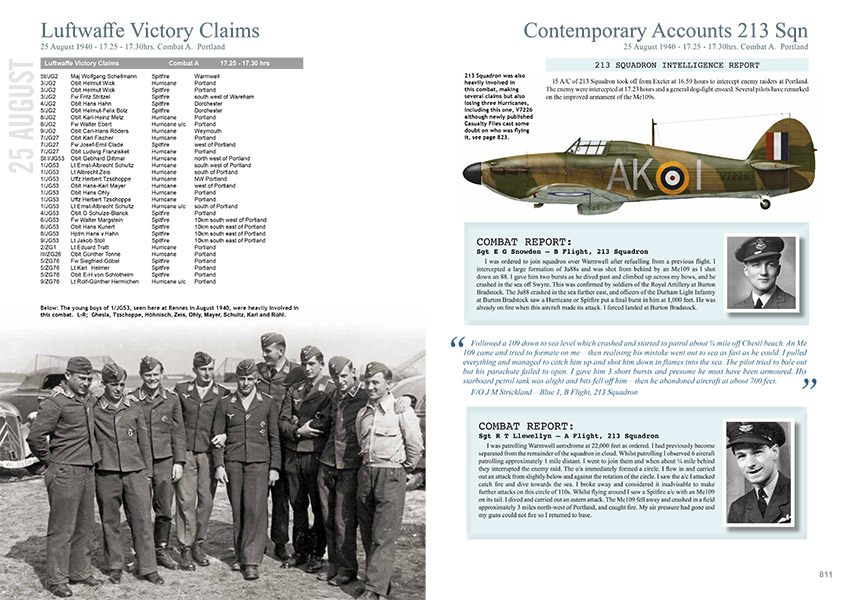