Volume Seven covers 26th - 29th August as the Battle intensified and the Luftwaffe started to gain the upper hand. This intense period saw the loss of several experienced RAF pilots and the final swansong of the Boulton Paul Defiant in the Battle. This volume is shorter than usual, (104 pages), as we will combine the huge days of 30th and 31st August into Volume 8, taking us nicely to the half way point of the Battle and the beginning of September for Volume 9. 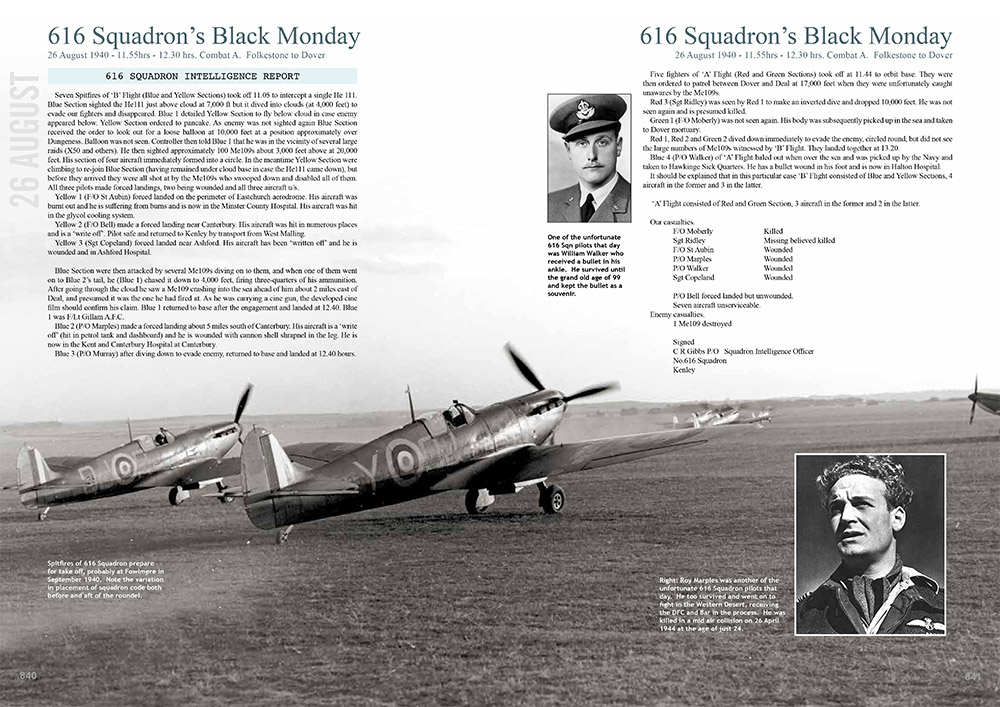 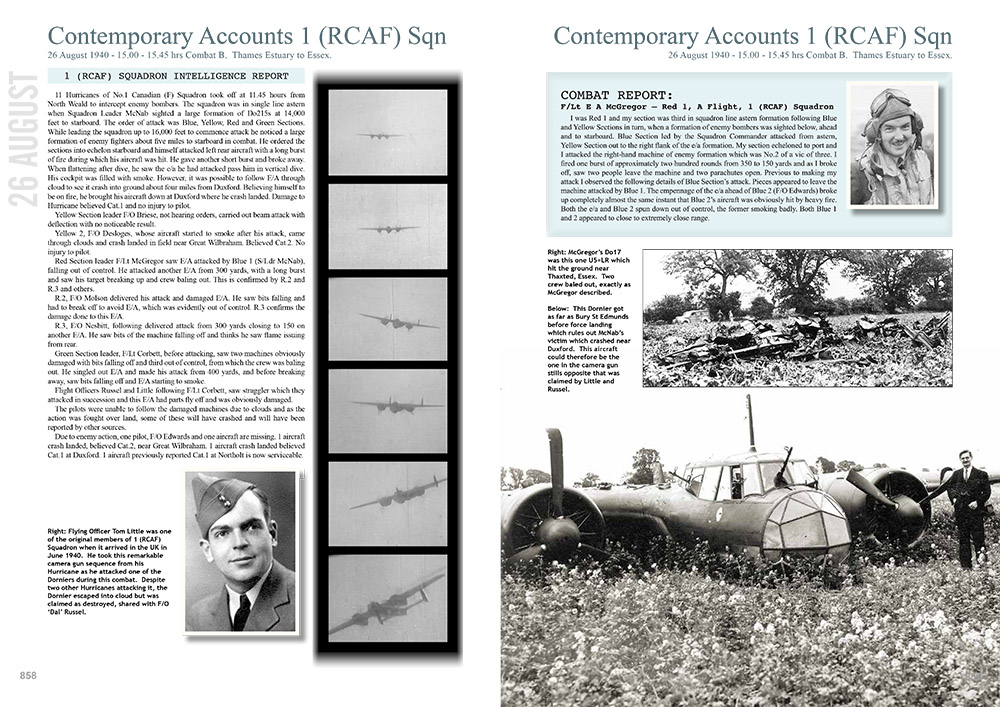