Sidelined by the retrospective decision to ‘start’ the Battle on 10th July, the period of three weeks between the final withdrawal of the RAF from France and the official start of the Battle of Britain has been almost completely ignored by historians.

Here, for the first time, those early combats, fought day and night over the UK, are fully detailed in the usual ‘warts and all’ style, giving the reader a possible insight into why Dowding decided that the Battle only started on 10th July despite the fact that many of his young pilots had by then already paid the ultimate price whilst defending the British mainland. 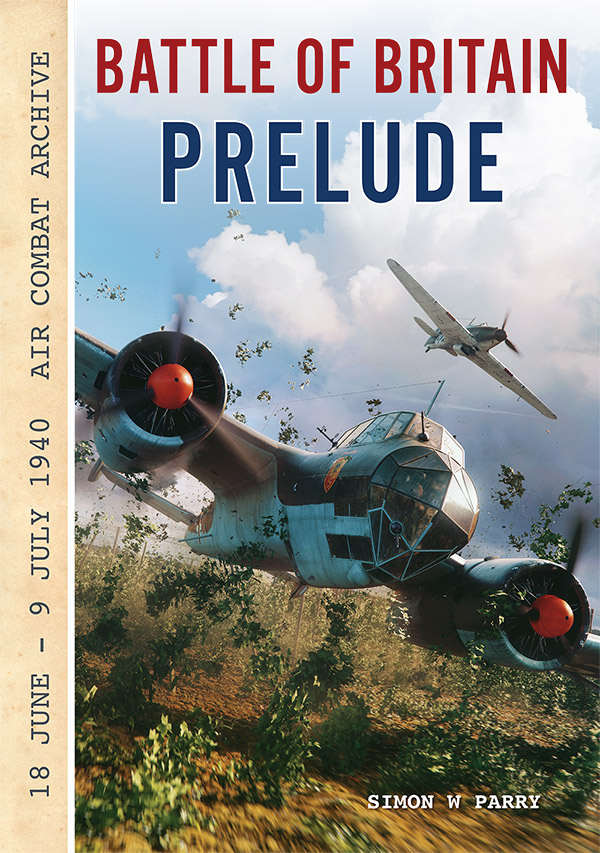