Following our first volume on the Beaufighter which covered the early Mks and was predominantly about the night fighter versions, this volume covers the later wartime Mks and is mainly concerned therefore with the strike fighter versions.
‍

The UK based Beaufighter Strike Wings caused havoc to shipping from Norway to France, with the heavily armed Beau perfectly capable of firing bullets, cannon shells and rockets at you, not to mention dropping torpedoes, depth charges and bombs to really ruin your day!
‍

In this book, renowned Beaufighter expert Terry Higgins and modelling legend Neil Robinson share their deep knowledge of the subject and identify the various modifications, paint schemes and upgrades that were applied to the Beau during this period.  It was a very complicated task which took them over a year to complete.
As always, we’ve optimised every photo to help the reader look deep into the shadows to see these features and have labelled them where necessary.
‍

We hope you enjoy the results of Terry and Neil’s hard work!

Ontario-based designer, illustrator, andwriter Terry Higgins is a native of Norris Arm, Newfoundland, who has had a lifelong fascination with all things aviation-history related. After the usual high school era Royal Canadian Air Cadets stint and subsequent interests in both gliding and powered flight, Terry realized that he was drawn more towards the technical and operational history aspects of aviation. This led, in a roundabout way,to careers in photo-processing technology and print/digital reprographics. Throughout, Terry kept up his childhood hobbies of model building and (mostly aviation related) illustration.

Today, Terry’s enterprise, SkyGrid Studio,specializes in aviation-history-focused research, illustration, design, and editorial work for clients ranging from aviation-speciality publishers and scale-model manufacturers to museums and aircraft restorers. He has consulted on a number of projects with the Airfix design team over the past decade – the most personally rewarding of which was the firm’s new-tool 1/72 scale Beaufighter series.

Terry has been the graphics editor of the flagship publication of the Canadian Aviation Historical Society (CAHS), the CAHS Journal, since 2010. He also assumed the role of managing editor in 2012.  His series of articles “The Last of the Buffalo Beaux”—an account detailing the final 404 Squadron Beaufighter combat operation of the Second World War—received the Canadian Aviation Historical Society’s C. Don Long Best Article Award for 2015. 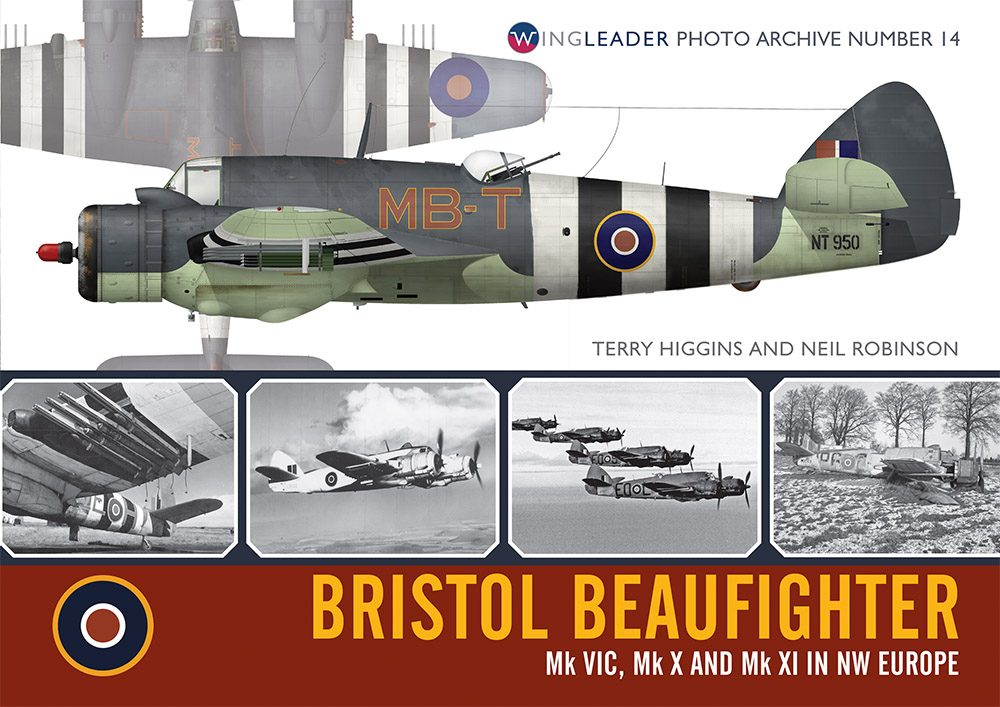 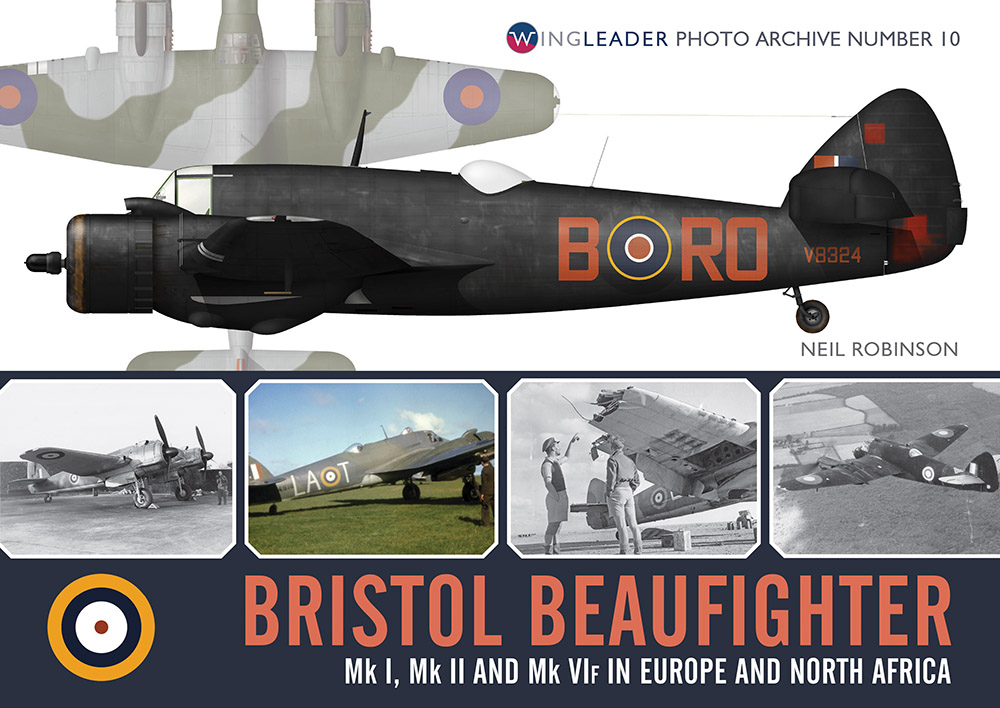 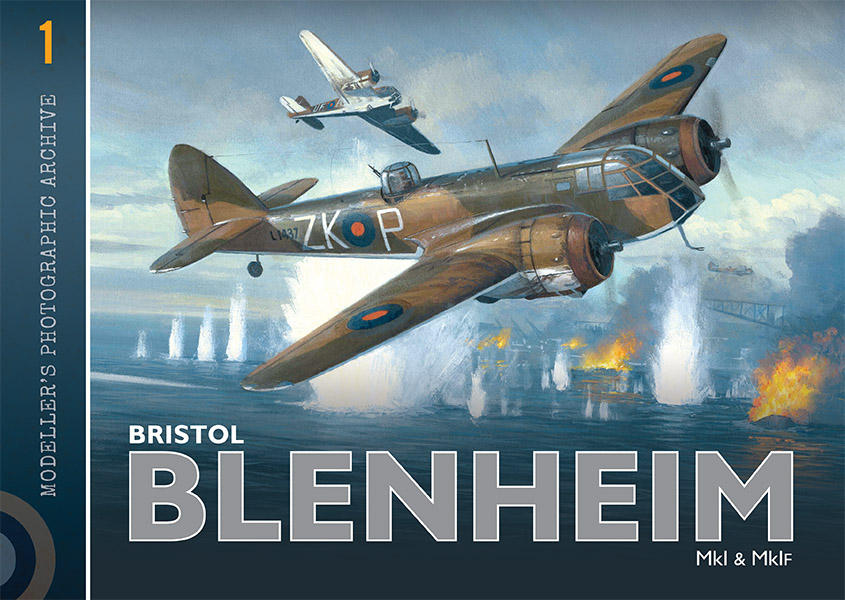