Volume Ten covers 4-6 September the tipping point of the Battle where the Luftwaffe was winning but was about to make a colossal error of judgement. 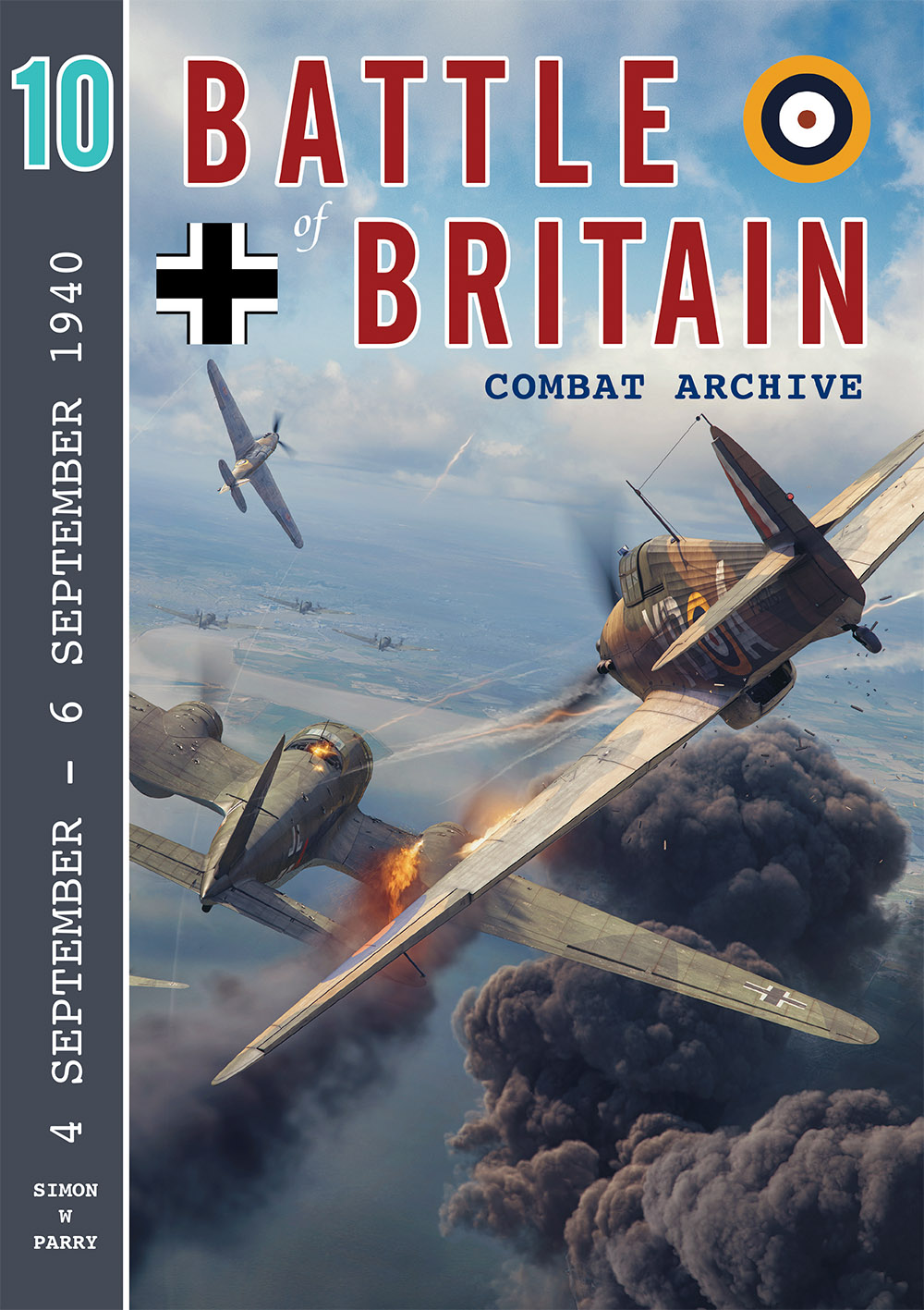