Volume Nine covers the first three days of September as the Luftwaffe gradually gains the upper hand as Fighter Command is stretched to the limit. 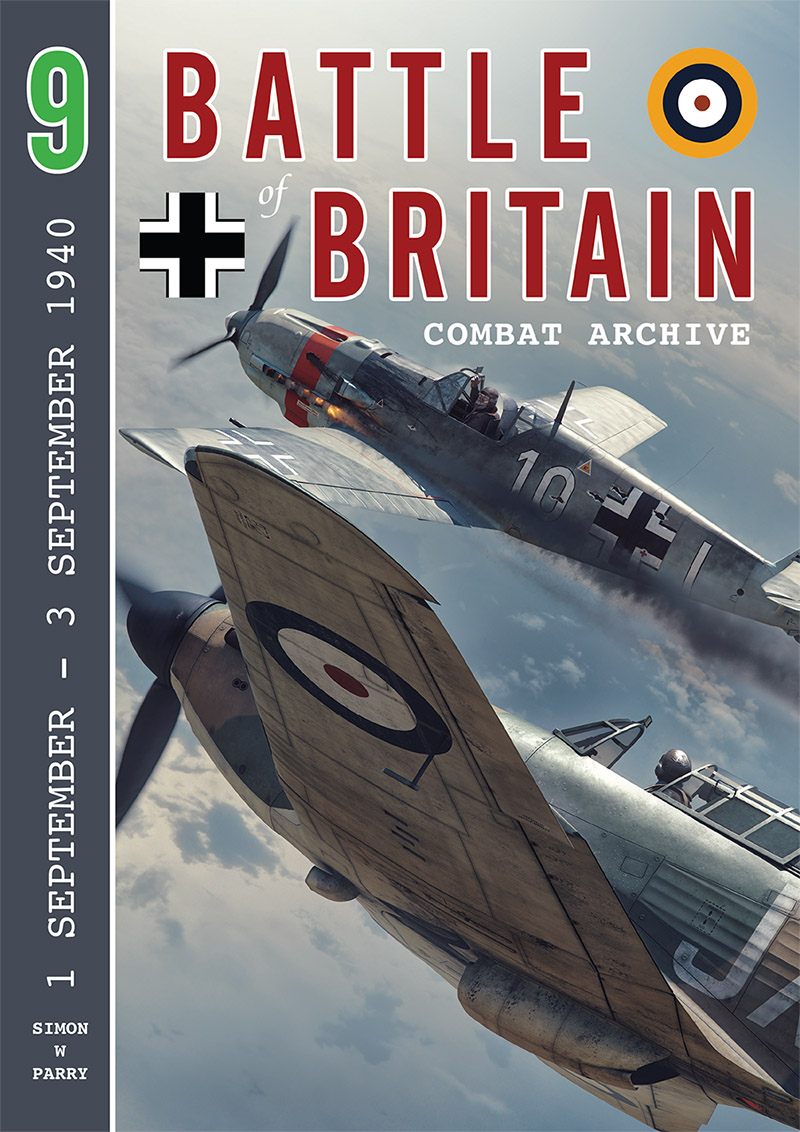