Following the success of the first edition of this book, we are proud to release an updated version in softback which includes a brand new chapter detailing the story of ED825 and its excavation in a French field in late 2007. This excavation formed part of the recent TV documentary, ‘Last of the Dambusters’ which featured ‘Johnny’ Johnson DFM and the full story of the making of the documentary is also included.

A new foreword has been written by ‘Johnny’ Johnson and many previous errors have now been corrected.

Chris Ward’s interest in war-time aviation began in the 1950s, reading the exploits of the Dam Busters, a passion that has seem him write a series books covering many of Bomber Command’s 128 squadrons.

Andy Lee’s grandfather served as groundcrew with 617 Squadron, which has driven his interest in the subject. By profession he is a record producer and film maker in Manchester.

Andreas Wachtel is a hospital manager in Germany’s Rhur region. He has studied Bomber Command for many years and is a particular authority on the casualties near the Island of Texel. 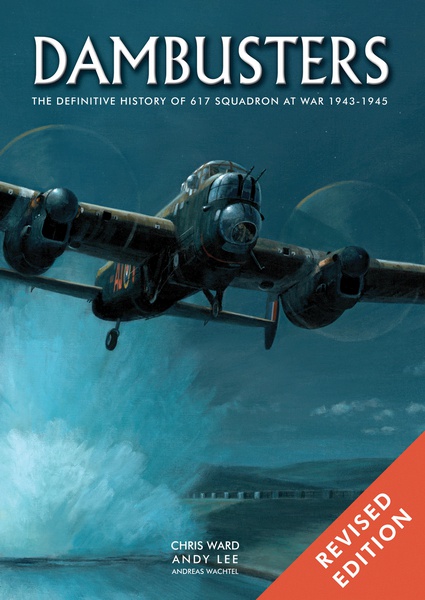 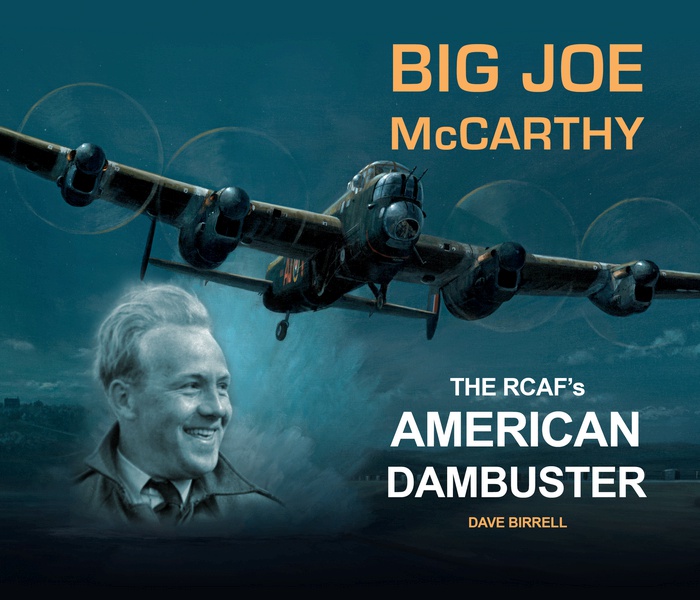 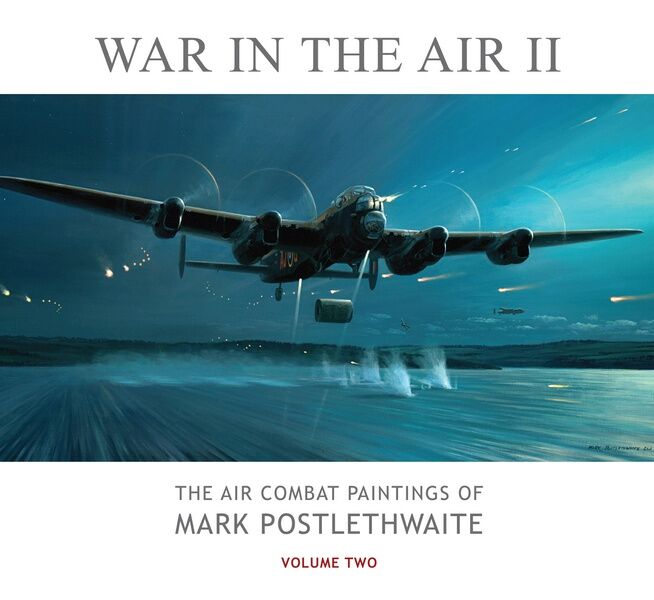