Just 10 days after invading France and the Low Countries, the German spearhead reached the Channel coast, thus trapping over 350,000 Allied troops in the area around Dunkirk and Calais. Suddenly, a mass evacuation by sea became the only hope of saving these men; Operation Dynamo was on.The operation was hugely vulnerable to air attack so RAF Fighter Command was tasked with providing continual air cover for the Dunkirk area. The Spitfires, Hurricanes and Defiants flew from English coastal airfields on long and tiring patrols and often fought against vastly superior numbers. In the end, their efforts and sacrifices undoubtedly helped towards saving over 300,000 soldiers, although at the time it was commonly believed that the RAF were not seen over Dunkirk. This book can now put the record straight.Using contemporary accounts such as combat reports, rarely seen squadron intelligence summaries and the newly released casualty reports, the author and his team of experts have broken down each day from 21 May to 2 June 1940 into individual combats and list the claims and losses from both sides to provide a complete reference archive for each encounter. The days are illustrated with maps, specially commissioned colour profiles and hundreds of original wartime photos, providing a glorious tribute to the unsung early heroes of Fighter Command, many of whom did not live to see the Battle of Britain. 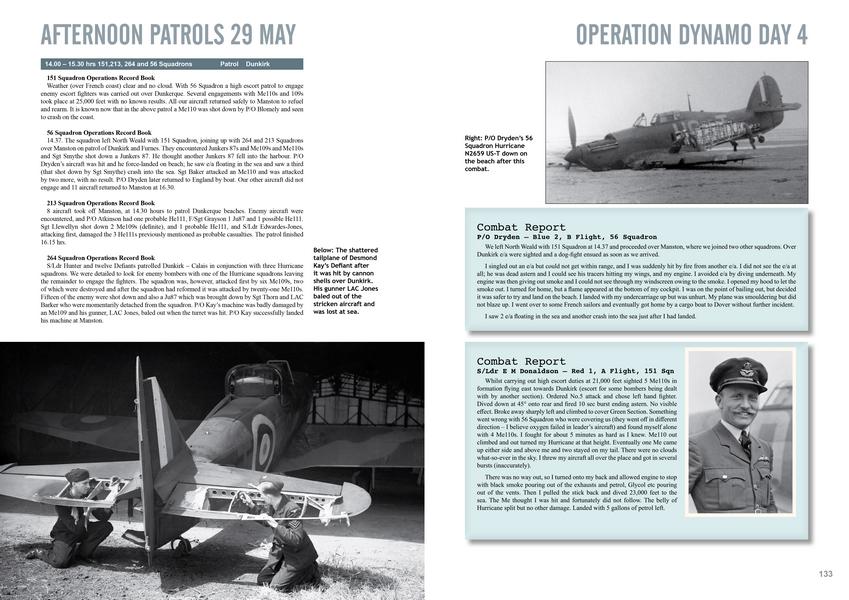 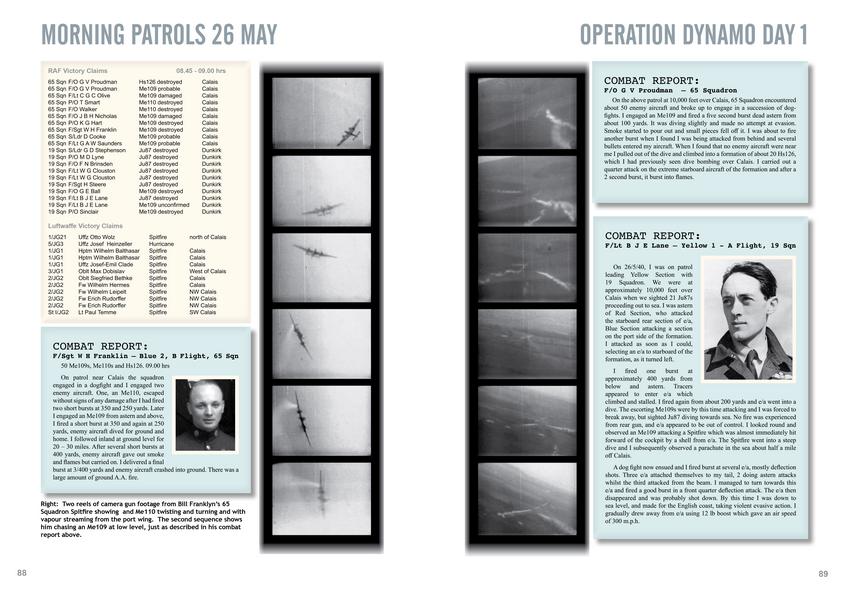 Mark is one of the world's leading aviation artists, with his work hanging in major collections and museums worldwide. He has been a professional aviation artist for over 25 years and during his career has flown in a variety of front line military aircraft including the Harrier, Hawk and Tucano, as well as vintage types such as the BE2c and the FE2b down in New Zealand. He has also contributed to several TV documentaries and even won the top prize on the old TV game show $64,000 Question with Bob Monkhouse answering questions on the Battle of Britain. Mark has produced over 150 cover paintings for Osprey Publishing over the years and in his early career was published by Air Vice Marshal J E 'Johnnie' Johnson's fine art business. He has a broad knowledge of WWII aviation with a particular focus and passion for RAF Bomber Command.. 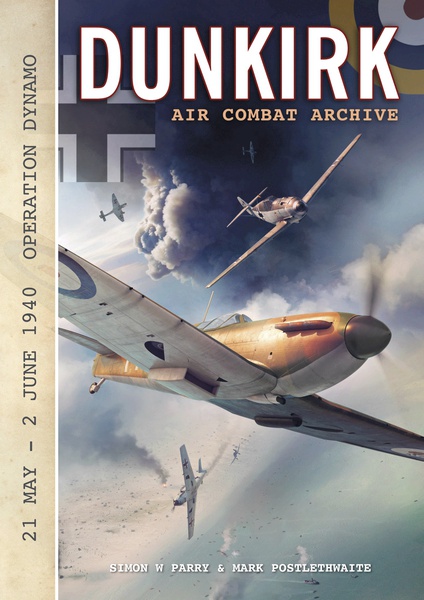