Two years ago we were approached by an author regarding a book he was writing about aircraft in British War Films.  As with most enquiries like this we asked him to send a synopsis and a sample chapter so that we could consider it.  We initially felt that it might be too specialised even for our regular collectors but when we got sight of the manuscript we realised that it just had to be published.  This is the definitive/chapter and verse/fully comprehensive guide to every aircraft that has ever appeared in a British WWII war film.  From mind blowing detail relating to the classic films such as The Battle of Britain and 633 Squadron, to identifying aircraft that appeared for a split second on a stock footage backdrop behind Jimmy Cagney, this book has it all!

Already running to 368 A4 pages we decided not to include illustrations, instead this is a handy directory that you’ll pull off the shelf every time one of these films is on TV.  It’s also great for looking up old movies that you may never have seen after reading here that there’s good footage of Hampdens or Whitleys going about their business. 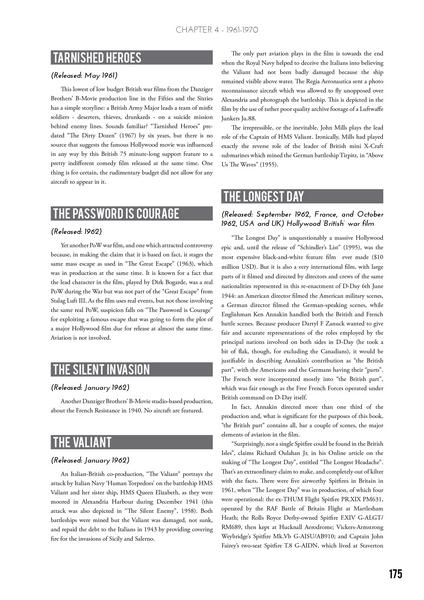 Mark is an aviation journalist and has worked for several of the UK’s leading magazines. As a hobby he began to research the identities of the aircraft that appeared in various films. By carefully studying sequences in slow motion and diligent work the interest grew into this work. 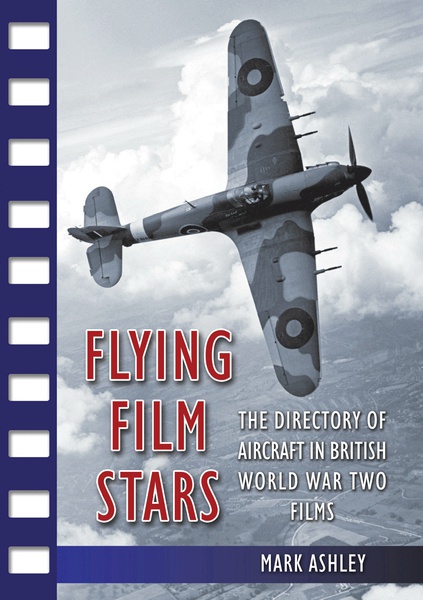