The name of Lettice Curtis is well known in the aviation world. Her career as an aviator is both remarkable and unique, yet until now it has never been put into print. Inspired by requests from many who have known her, Lettice has finally put pen to paper and opened her photo album to tell her amazing story from school days to retirement.After qualifying as a pilot in the 1930s, Lettice became one of the legendary women pilots of the Air Transport Auxiliary whose job it was to ferry combat aircraft to and from operational units. In the war years she flew most of the RAF’s aircraft, from Tiger Moths, to Spitfires and Lancasters. With no ‘conversion courses’ she was often given just a quick once-over of the controls before she set off in a new type of high performance machine.

After the war she continued flying as a civilian with Fairey Aviation and entered the air-racing circuit flying a Spitfire in competition. Long after many others would have retired, Lettice converted to helicopters and the Robinson R-22.

With so many tales to tell, both tragic and comic, from her long and distinguished career, this book gallops through her remarkable life in her own inimitable style.

Certainly one of most famous British lady pilots, Lettice learned to fly in the 1930s and when war came became one of the first women to fly in the Air Transport Auxiliary, delivering every type of RAF aircraft around the UK. She continued to fly post-war, but was constantly frustrated by the lack of opportunities available to women pilots at that time. Lettice passed away in Reading in 2014 at the age of 99. 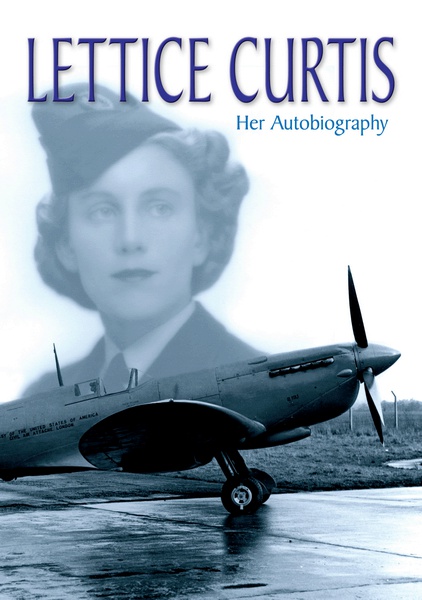 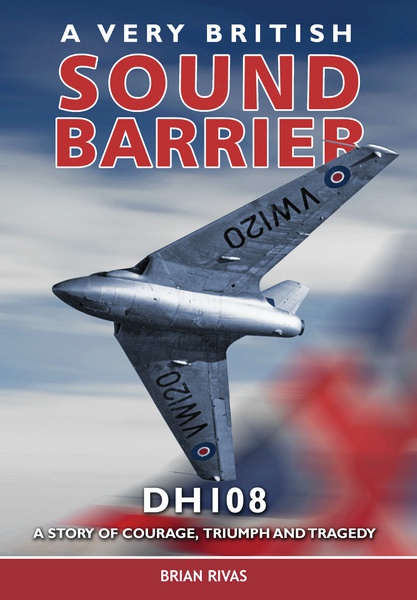