Red Kite are proud to announce the launch of 1943 PART TWO of a brand new book series that will prove essential for not only Luftwaffe historians but also anyone with an interest in RAF Bomber Command. 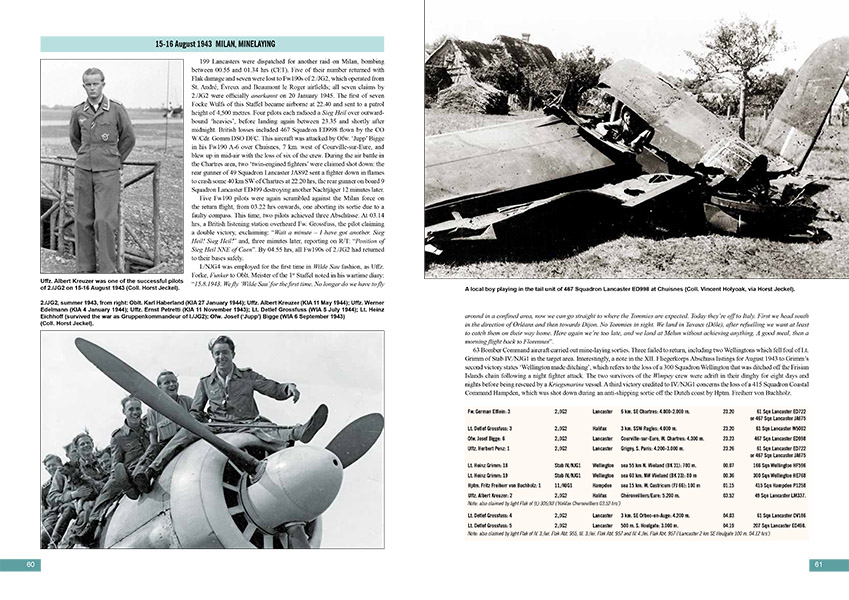 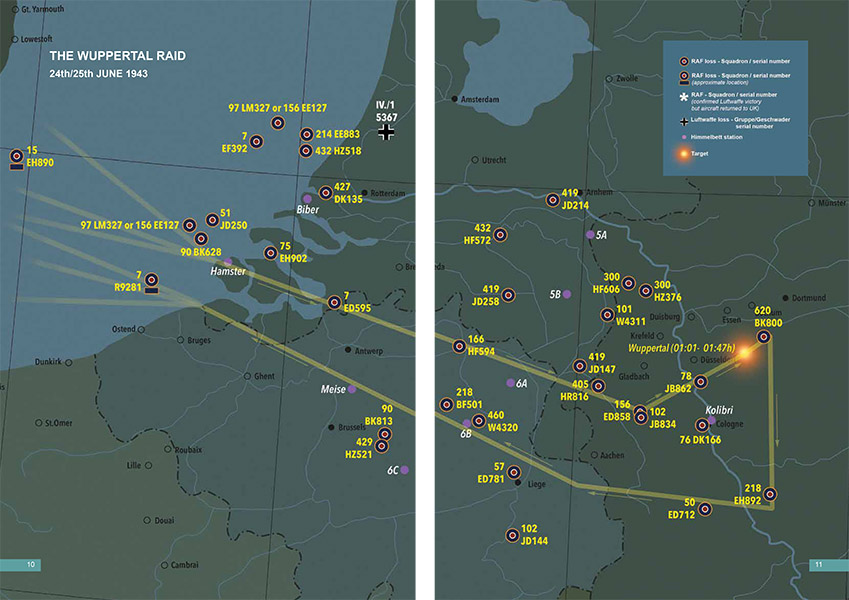