Red Kite are proud to announce the launch of THE EARLY YEARS PART THREE (30 May - 31st December 1942) in the continuing book series that will prove essential for not only Luftwaffe historians but also anyone with an interest in RAF Bomber Command.

*This book now completes the series up to the beginning of 1944. The series will be concluded with vols on 1944-45 and on the night airwar over Russia and the Med.  It is estimated the series will run to between 12 – 15 volumes and be published every few months. 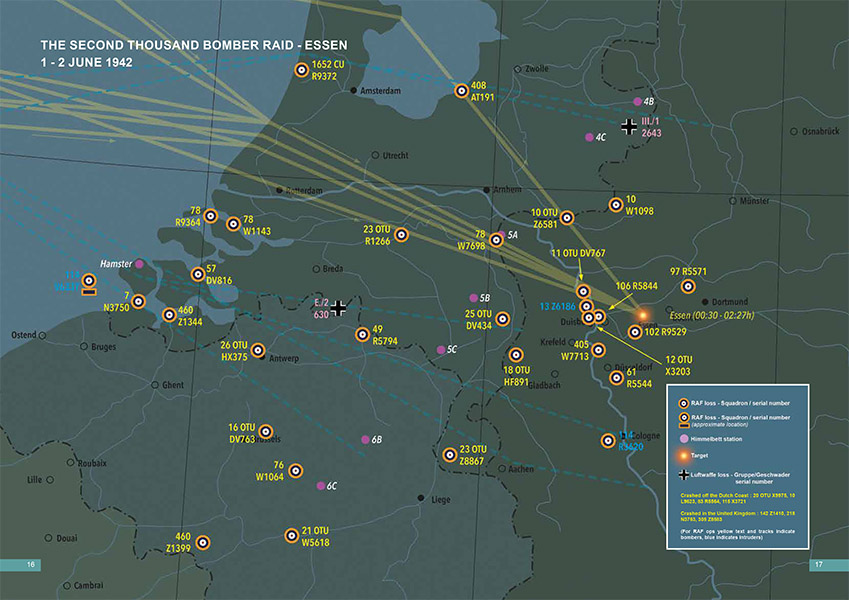 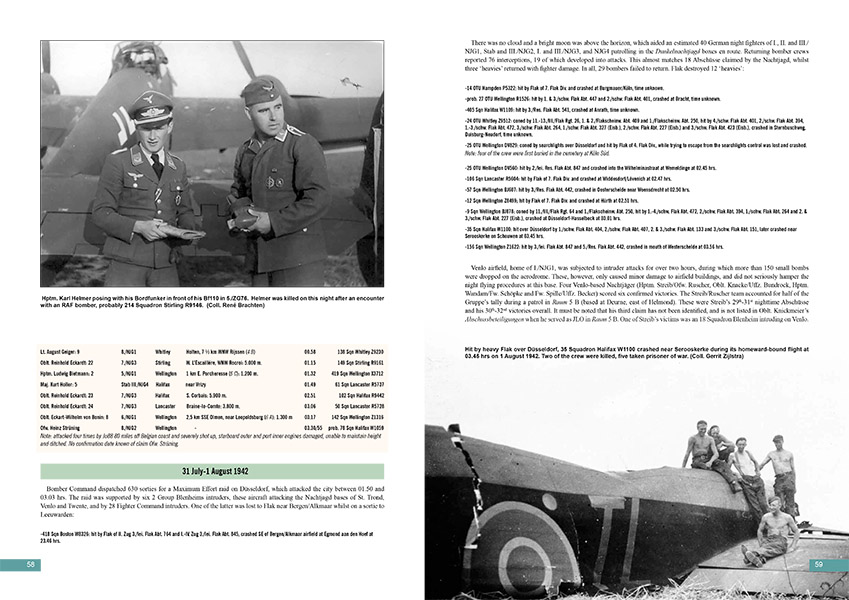 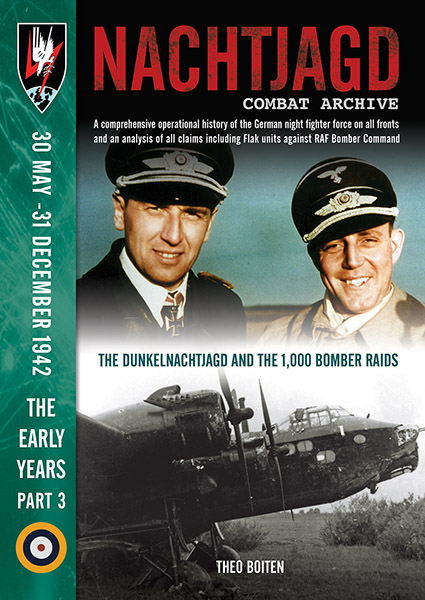