Red Kite are proud to announce the launch of 1944 Part FIVE (16 OCTOBER - 31 DECEMBER 1944) in the continuing book series that will prove essential for not only Luftwaffe historians but also anyone with an interest in RAF Bomber Command.

This volume is the last of five volumes to cover 1944, a year where the tables finally turned against the Nachtjagd, but not before it had inflicted terrible losses upon RAF Bomber Command. This volume shows the decline of the Nachtjagd as a force and the increasing losses inflicted by Allied intruders as the hunters became the hunted. 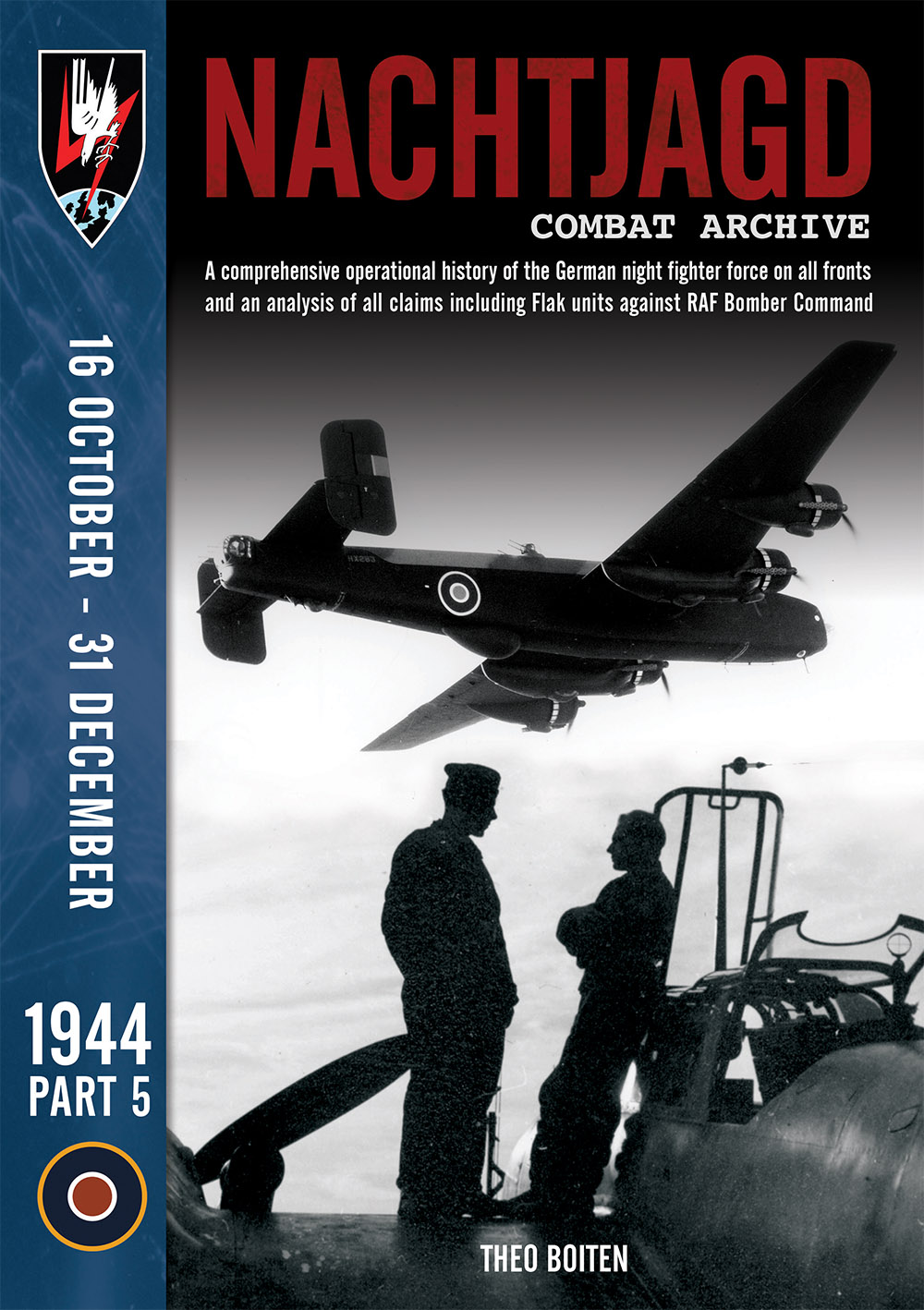 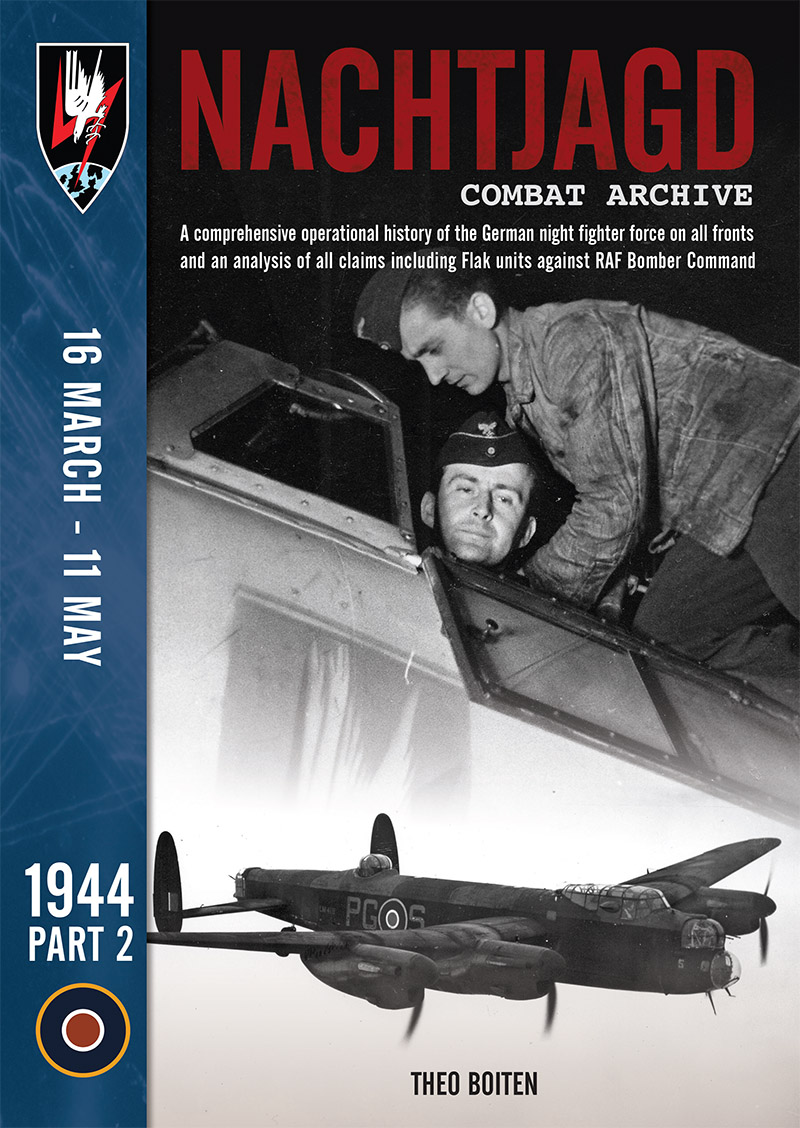 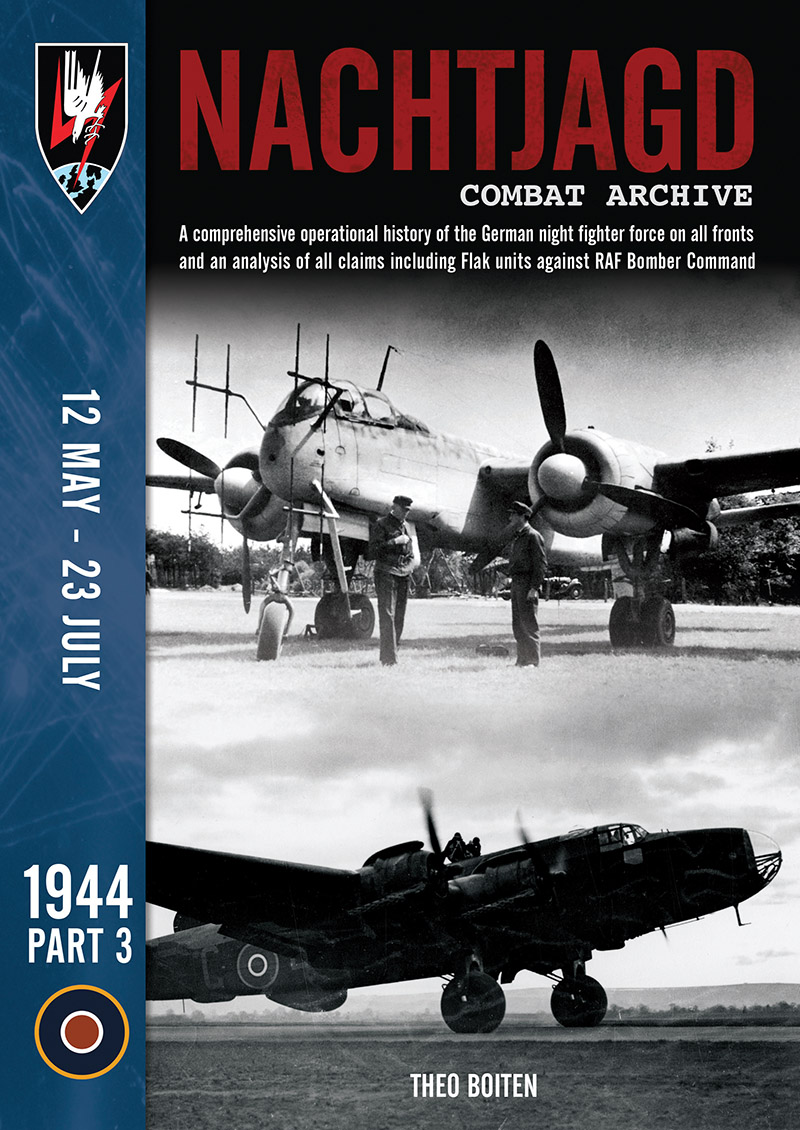 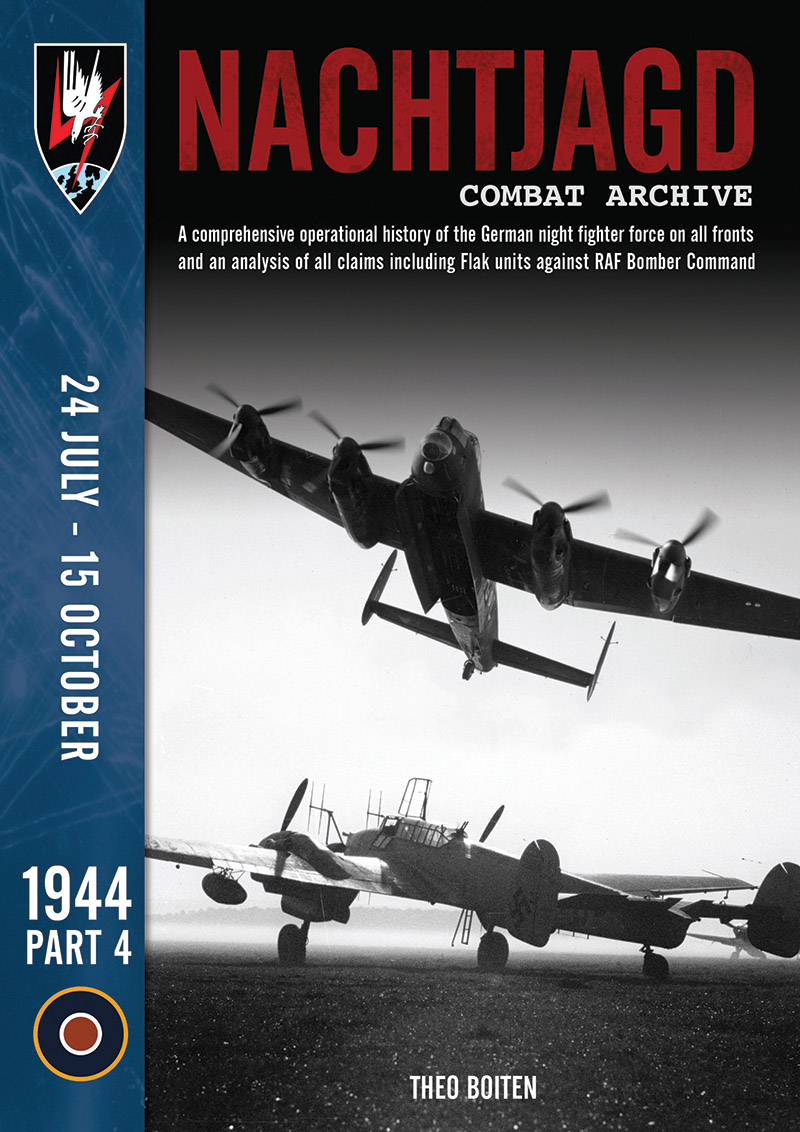