Now in his final book, Tom Neil has written a full length novel, Portrait of an Airman which still draws upon his wartime experiences but uses them to tell a gently paced but compelling fictional story.  Again, several incidents are based on true events.

Portrait of an Airman is a dramatic story of love, courage and sacrifice amid the tumult and trauma of war.

When 22 year old Flight Lieutenant Tom Fitzgerald is invited back to his old school to talk about his adventures in the Battle of Britain, he strikes up an unlikely friendship with his old French teacher Celia Beytagh.

Despite their considerable age difference, Tom and Celia grow ever closer as the war takes its toll on both of them. Surrounded by danger, jealousy and heartache they find themselves pushed emotionally to their limits, and beyond.

A tale of love, life and tragedy where two people are brought together by the chaos of war.

Sometimes, the most unlikely relationships are those that last the longest.

Please read the sample pages below to get an idea of the style of this unique hardback book. 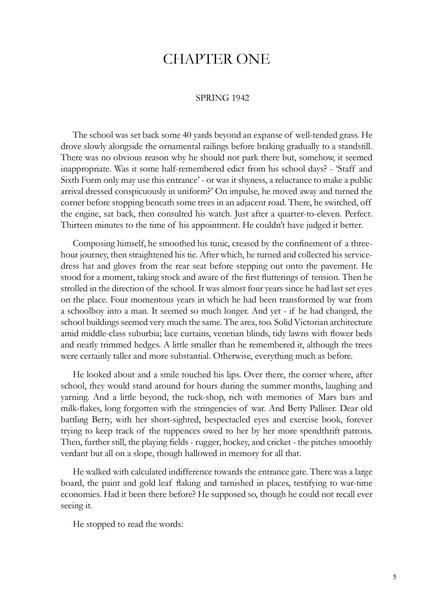 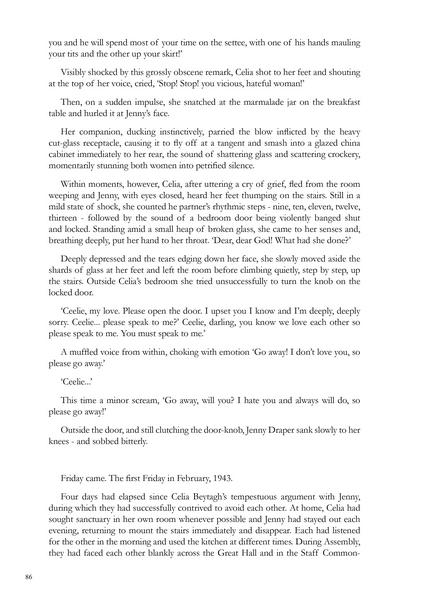