"With this latest volume, we welcome Neil Robinson to our team of authors.  Neil will be well known to most of you, having spent most of his career working in aviation publishing, and we look forward to working with him on more titles in the future.
When we suggested having a go at the Spitfire V for his first book, I don’t think either of us quite grasped what a huge challenge that would be. Produced in greater numbers than any other Mark of Spitfire, the Mk V was flown by countless squadrons and units, manned by dozens of nationalities in all theatres of war. Where to start?!
Neil’s suggestion was to break the photos down into sections, mainly based around units, squadrons and nationalities.  We have deliberately excluded the SEAC photos from this book as we plan to produce a separate title to cover all RAF SEAC fighters.
The Spitfire V was originally designed as an interim variant.  Based on the Mk I/II airframe, but powered by a Merlin 45, the Mk V entered service in early 1941, and was marginally better than the Me 109F at high altitude and more heavily armed (Mk Vb). The Mk Vc appeared in October 1941, fitted with the universal ‘c’ wing (developed for the Mk III), which could carry either eight machine guns, four 20mm cannon, or two cannon and four machine guns – the two cannon/four machine gun combination being the most common.
Holding its advantage over the Me 109F during the summer, the operational debut of the FW 190A in September 1941, found the Mk V somewhat outclassed, but despite this, it remained the main RAF fighter until the summer of 1942, when the Mk IX was introduced, but low level LF Mk Vb and Vcs remained in use into 1944.
The Mk V was also used in large numbers overseas, in the defence of Malta, and in the North African and Far East campaigns, as well as equipping several other countries’ air forces, including the USAAF.
Although it would be impossible to cover every aspect of the Mk V’s operational service in 80 pages, we hope the selection of photos we have chosen will inspire a greater appreciation and understanding of this classic fighter." 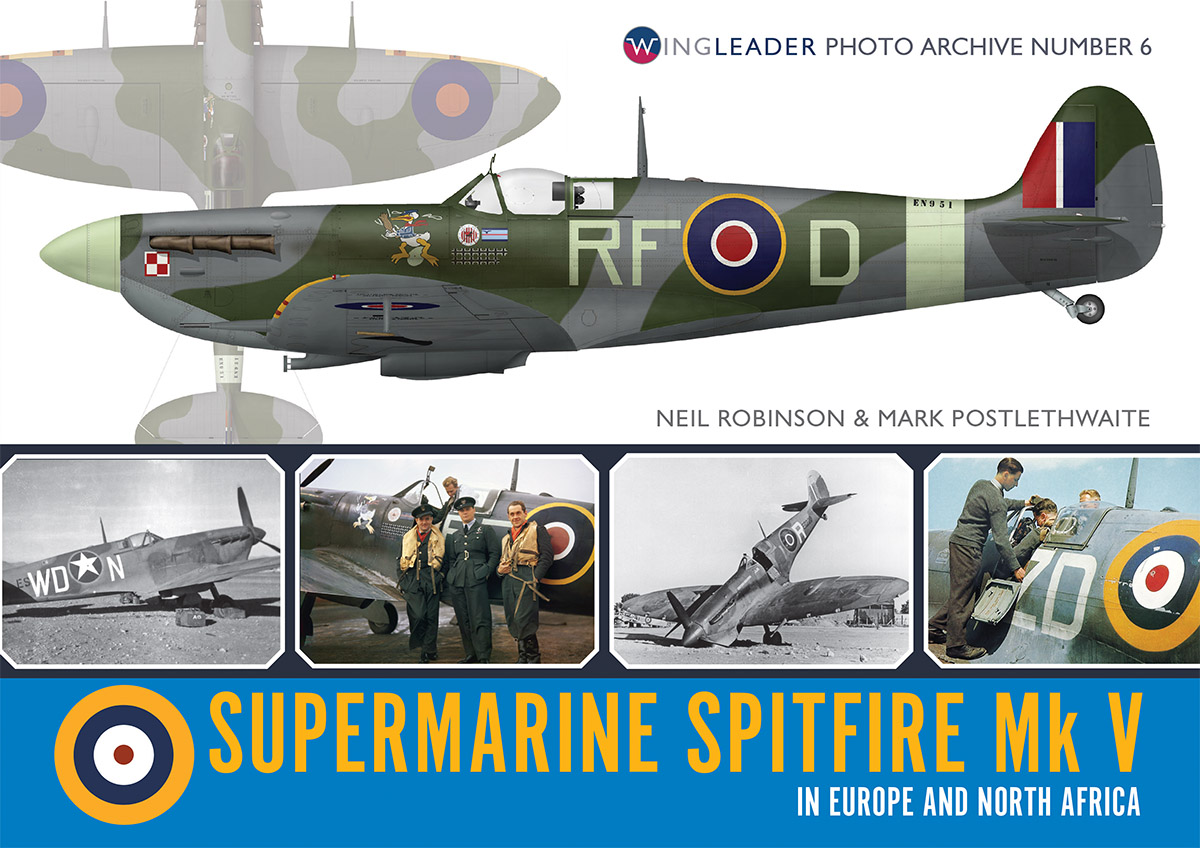 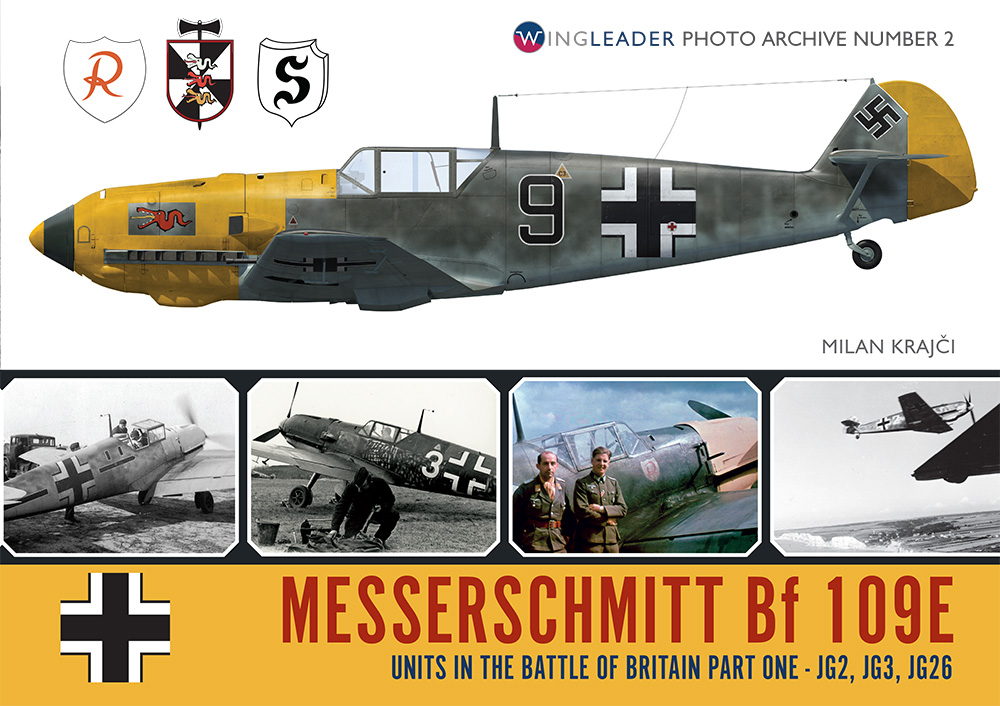 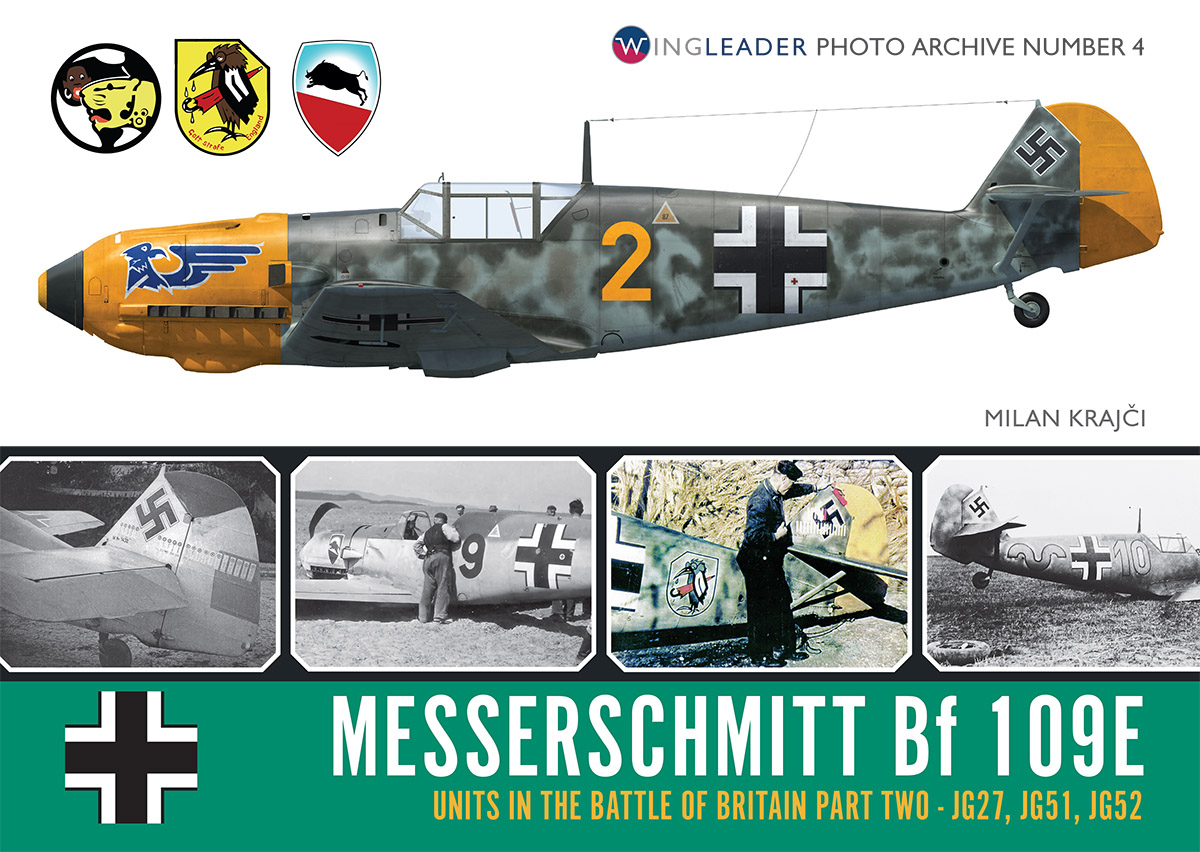