To most people, the ‘Blitz’ lasted from September 1940 to May 1941. However, in December 1943, the Code-breakers at Bletchley Park received intelligence that the Luftwaffe’s bombers were gathering for a major new operation. This new campaign, codenamed Operation Steinbock was to involve over 500 bombers, including 46 He177 ‘Greif’ four-engined heavy bombers making a debut over Britain.

The RAF was now far better equipped to deal with the new attack with 127 Mosquito night fighters and new radar-directed anti-aircraft guns. The final major air campaign over England of WW2 was about to begin.On the evening of 21st January, 227 bombers took off bound for London, their target marked by Pathfinders from KG66. On their return to base, those bombers still serviceable were refuelled and rearmed and in the early morning 220 aircraft repeated the attack.

For the next four months attacks continued on London, Hull, Bristol and other targets. Casualties in Britain totalled 1,556 killed, with 2,916 seriously injured. The Luftwaffe lost 330 aircraft and their crews – for every five people killed on the ground, the raiders lost one bomber and four trained crewmen killed or captured.

This is the first book dedicated to Operation Steinbock and features: 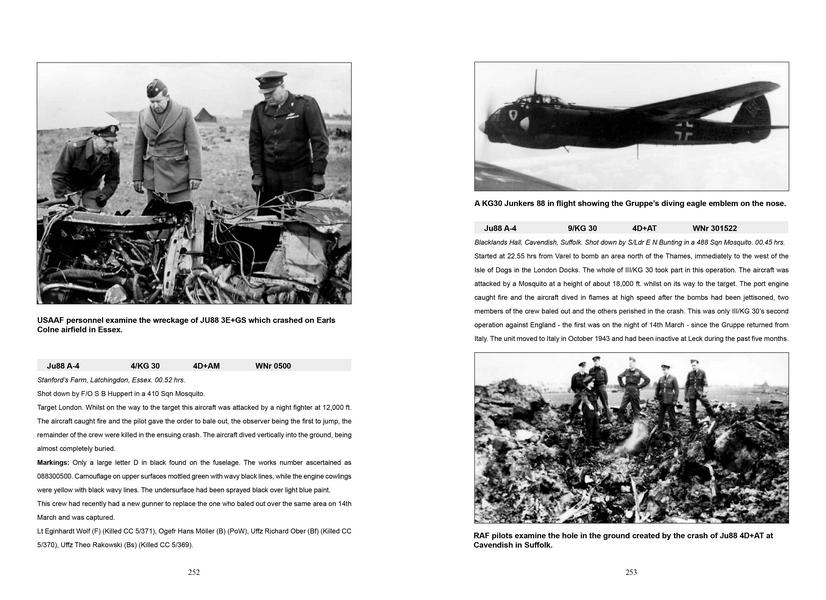 Ron’s long-term interests in WW2 aviation have seen him author a huge number of books covering all aspects of the air war, including the USAAF, RAF and Luftwaffe. He is a full-time author living in Crewe. 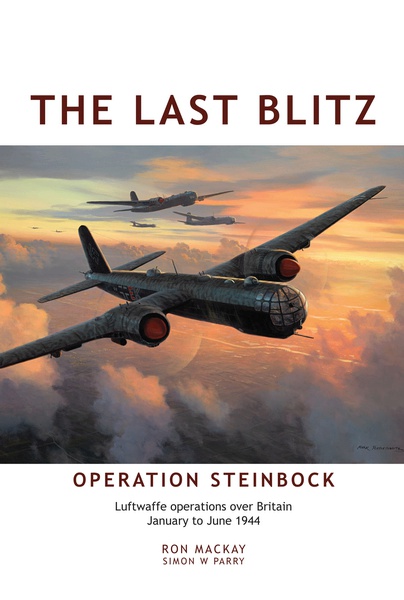 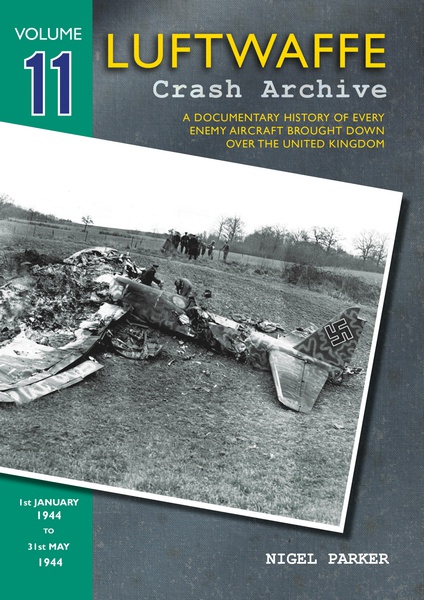 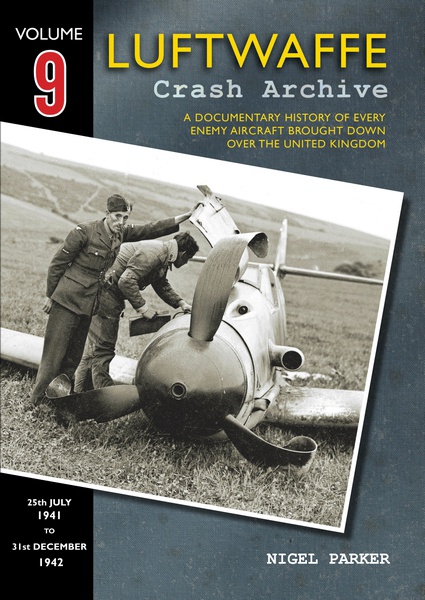 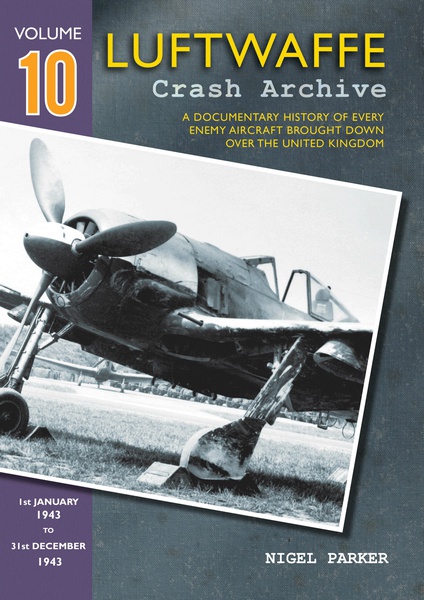