The second in a series of books detailing the air battles and wartime activity over Britain focuses on Hertfordshire. It is now 222 years since the Italian diplomat Vincenzo Lunardi landed his balloon there, accompanied by his dog, cat and a caged pigeon. One of the first fatal military aircraft crashes happened in the county in 1912, and the first Zeppelin to fall in Britain came down at Potters Bar in 1916. The famous DeHavilland family based their aircraft manufacturing business at Hatfield, where the Mosquito was designed and built, Luftwaffe bombers were shot in the county and American bombers were stationed at its airfields; all have contributed the county’s rich aviation heritage.

It is possible in many counties to walk around unaware of many historical events and happenings in Hertfordshire as so few have attracted permanent memorials. The aim of this work is to make the reader more aware of the history on their door-step. By utilising some of the eye-witness accounts, no longer available first hand with the passing of many witnesses, and wartime archives it hopes to stimulate further personal research avenues to be undertaken in the future; this can be immensely satisfying, as one never quite knows where such an undertaking may lead to.

Researching the history of your own town or village has never been more popular. The dramatic and pivotal events of WW2 left their mark on every corner of the county, but details of these many events have, until now, not been recorded. No other source exists detailing the air activity in the county of Hertfordshire. The book lists the airfields and other notable aviation locations in the area. Also included is a listing of aircraft crash sites with detailed investigations.

Julian Evan-Hart is one of Britain’s leading metal detector users, and has spent much of his life researching the history of his county, from the Iron Age to the Second World War. Julian is a regular contributor to metal detecting and treasure hunting journals and is author of the best selling book ‘Beginner’s Guide to Metal Detecting’ he has recently featured in BBC2’s Time Watch and journeyed to Jordan as part of a expedition to locate the sites where Laurence of Arabia fought. 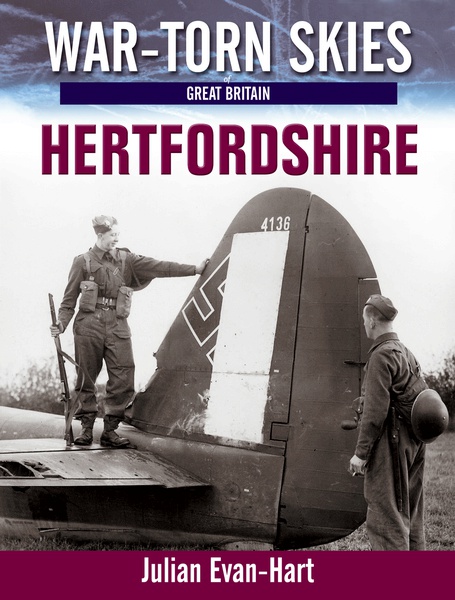 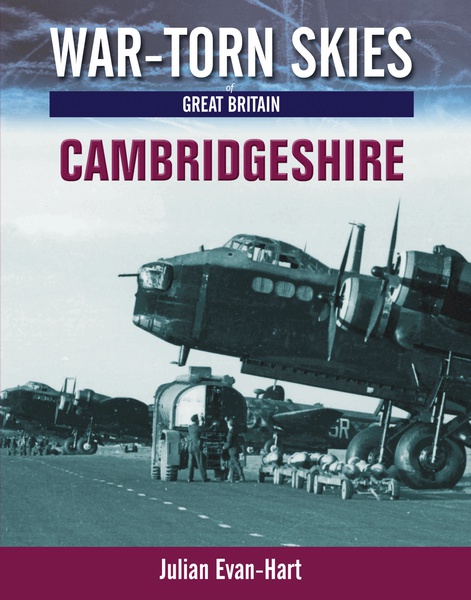 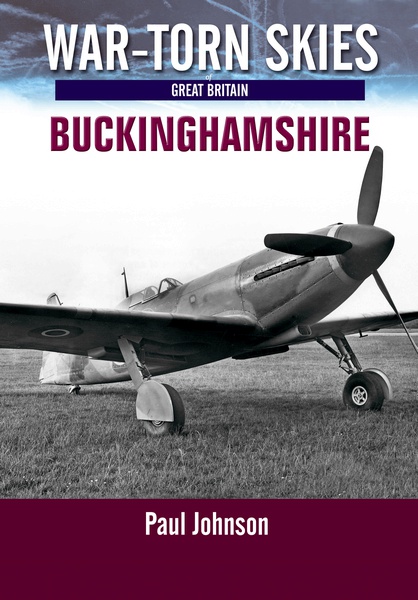 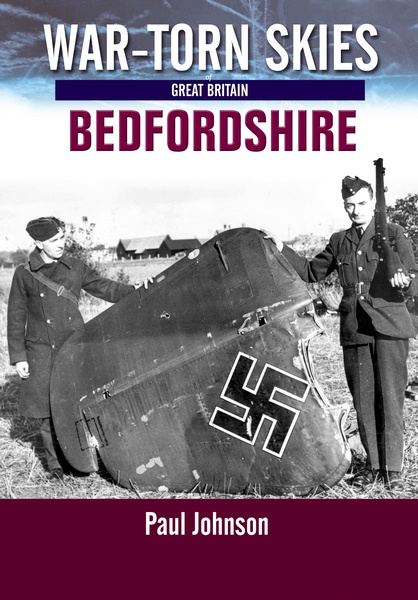